Are you open to the idea of remixing, reinterpreting, and re-recording songs from legends who have passed away? It can be a slippery slope and have terrible outcomes (e.g. the Michael Jackson album that was released after he died).

However, I have been impressed with the recent work the Royal Philharmonic Orchestra has put out with Elvis and Roy Orbison, so I absolutely needed to hear this album. 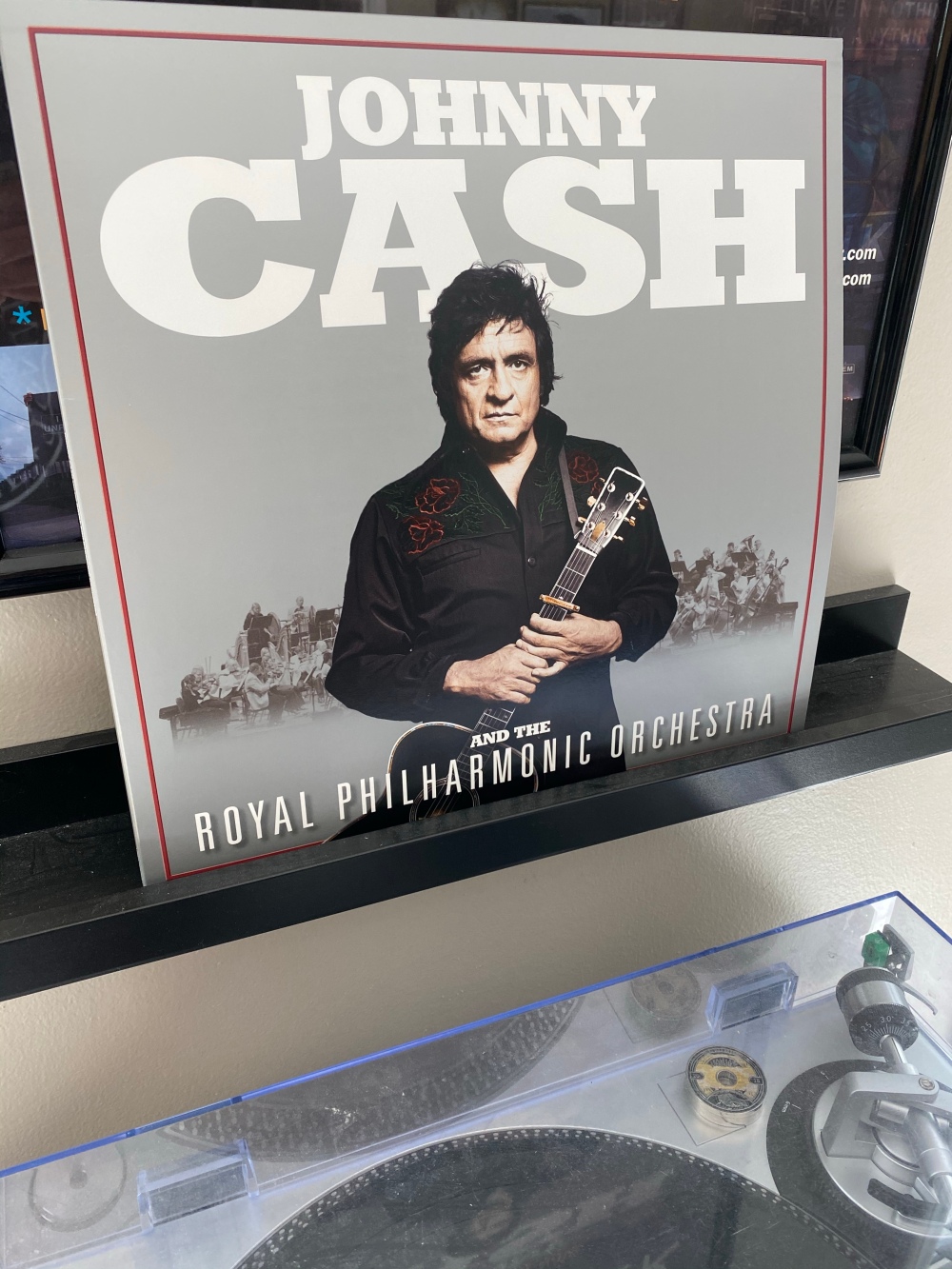 As a fan, it makes me so happy to read that because I love the sound of this album and I’m glad to know that it aligns with Johnny Cash’s musical tastes.

This record is big and full. The sound surrounds you. The Royal Philharmonic does not take over the music nor do they distract from it. Instead, they add to it so perfectly. They pump it full of even more life and soul…if that’s even possible to do to a Johnny Cash track.

There is very little by way of a consistent theme here. Instead, every individual song is an event on its own.

I can’t get enough of these Royal Philharmonic albums with legendary artists. But, what about recording some before they’re dead?

My favorite track: The Gambler