Do you use the wantlist feature on Discogs?

I do. A lot. A whole lot actually.

My collection sits at 745 titles. My wantlist is currently sitting at 893. Apparently, I go on binges of discovering new sounds and new (to me) bands and new variants of albums I already own and I add them to my wantlist…and then seem to forget about them.

Does it surprise me that my wantlist featured a Ukrainian stoner rock/doom metal band? No. Did I forget that I added it to my wantlist? Yes.

I say all of that to say that when this record popped up on my daily email from Discogs telling me of albums for sale that I might be interested in, I clicked and bought it without a second’s hesitation.

Pilgrims is equally stoner rock, prog rock, and doom metal. As you would guess, it features a lot of sludginess, low-end guitars, and time signature shifts. And there are the occasional Sabbath-esque vocals, obviously. But, this record does not live in that realm full-time.

Musically you can hear instances of influence from Dream Theater, Mastodon, and Sleep. But, this record is a departure from the majority of the music it is derived from. You can draw a straight line from any of those bands, and many others, to Pilgrims but there is a difference. This record has an underlying sense of happiness. 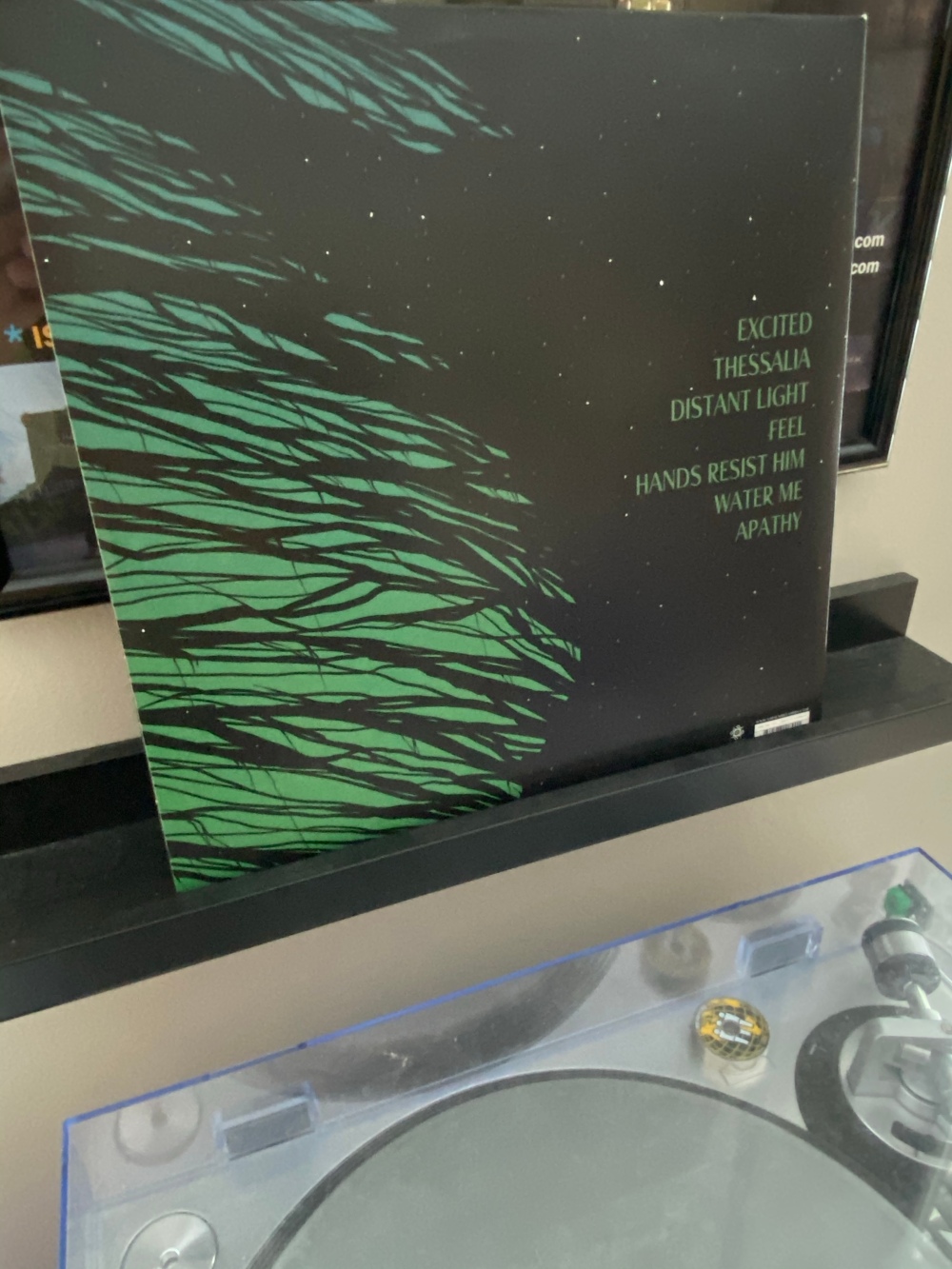 There is a vein of upbeat positivity running through this album in contrast to the doom and prog roots. I don’t know what it is. But somehow this album feels cheerful and encouraging despite the low-end sounds.

As I listen and recognize this cheeriness, I get flashes of Dave Grohl’s various projects in my head.

This is a unique record that I will enjoy having in my collection.