Can buying records help save the world?

We all agree that music can heal, can drive change, and can move people to reach deep in their pockets to give to others. So, it should be no surprise that the pandemic of 2020 produced a charity record to raise money for the United Kingdom’s National Health Service.

What might be surprising is that some random American from Atlanta bought a copy. 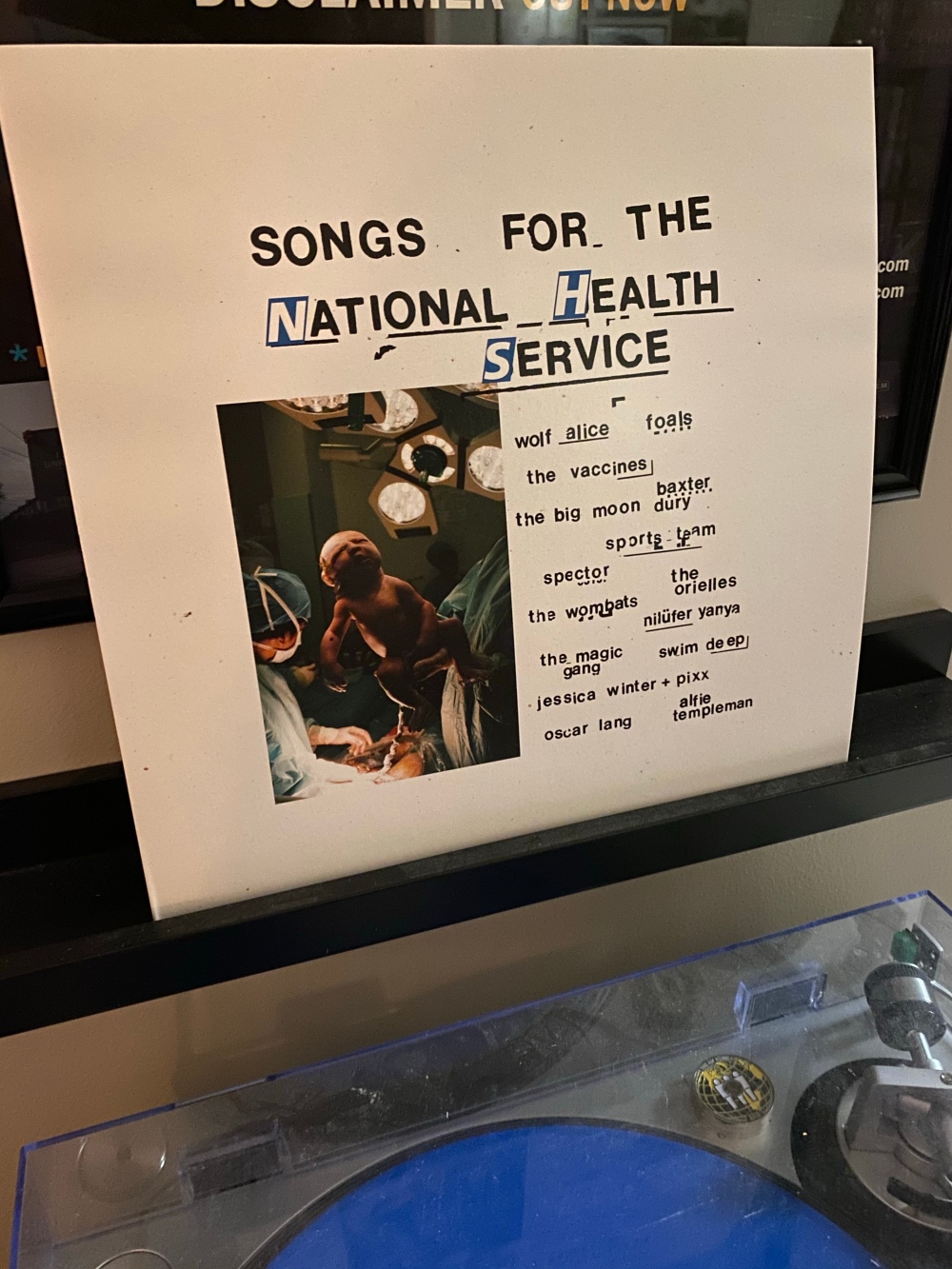 This compilation is full of modern alternative, indie-pop, and dance tracks and it just sounds so sophisticatedly British. Here’s where I want to make jokes about tea and crumpets, but there is seriously a Britishness on this record that is hard to put into words.

Songs For The National Health Service features modern twists on new wave and Britpop with some synth-rap and house music style dance tracks sprinkled in. Also, there is plenty of the 90s era indie-alternative sound permeating this album. The mixing of modern new wave, heavy on the electronics, with 90s style indie-pop is interesting. I feel like a lot of the artists are hoping to be the new soundtrack to the next big podcast. 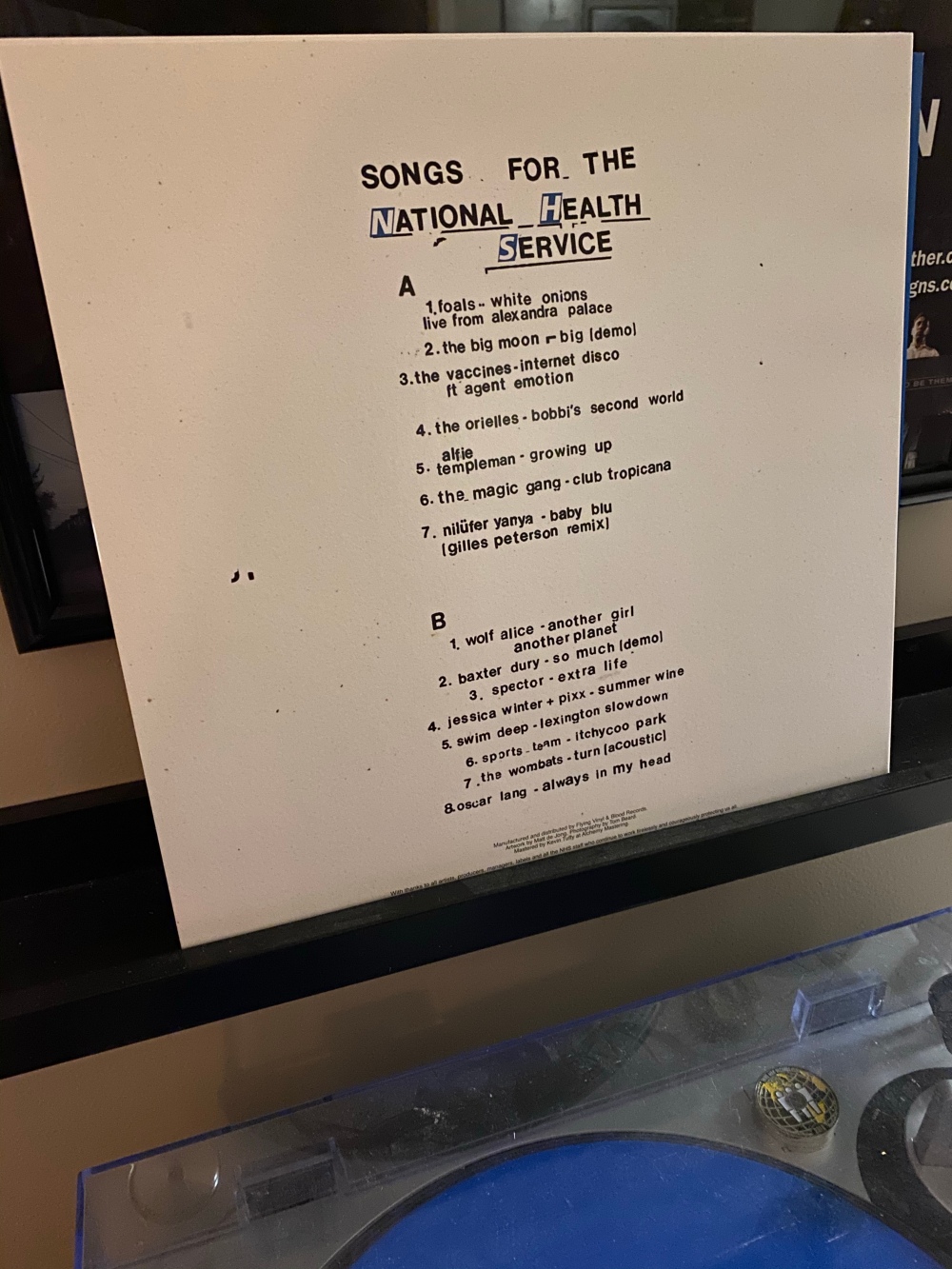 Songs For The National Health Service has music that is being released for the very first time. The demos draw my attention because I always find a musician’s process to be fascinating.

Some of these demo recordings sound as if they were recorded with the Casio keyboard on display at Sears in the Steamtown Mall in 1992.

This album is a nice collection of music I have never heard before. It does have a nice flow and all of the songs fit together. This will be a great album to spin every now and again to keep me from getting in a musical rut.