Yes, you should own Rubber Soul and Dark Side of the Moon and Rumours and Pet Sounds and so many more, but you should also spend a few dollars on music that you don’t know.

This post on Reddit from a musician who was so excited to be in a band with their very own vinyl pressing caught my eye and I positively needed to order my own copy of it right at that moment. 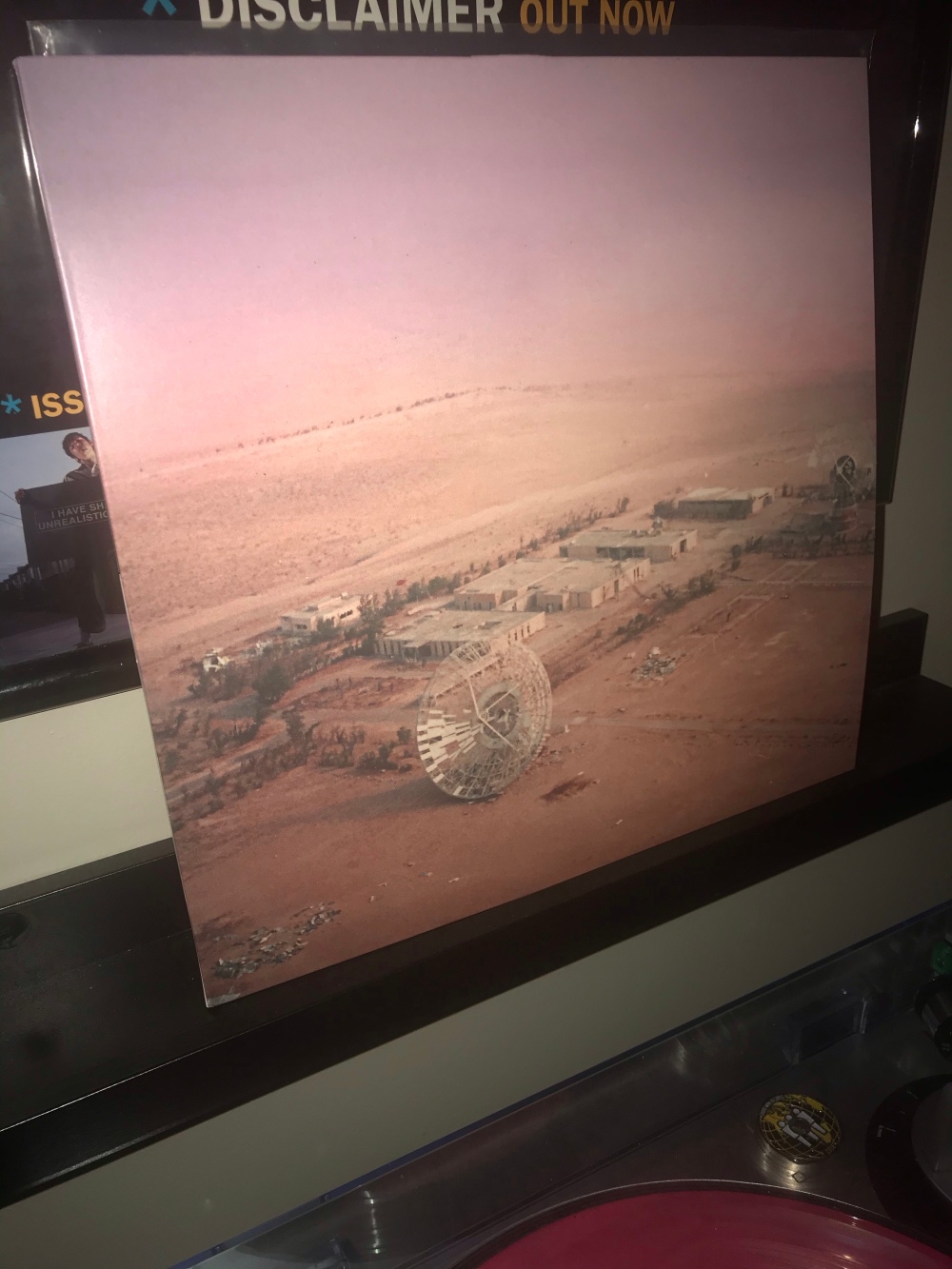 This record is part of a rebirth of that brand of 90s alternative rock that complemented the rise of grunge in the early part of the decade.

There was Nirvana, Alice in Chains, Soundgarden, Pearl Jam, and so many more of that ilk that anchored the 90s alternative sound. Those bands were paired with a sometimes lighter and somewhat more refined indie style. Bands such as Belly, Sneaker Pimps, Pavement, and Sebadoh added a spice of slight sophistication to the 90s mix and that is the sound you will find on From the Future.

This album embodies the I-take-myself-too-seriously-but-not-in-a-bad-way-but-more-in-a-you-are-too-old-and-too-uncool-to-understand-me-kind-of-way attitude that is the basis of so much of the 90s indie rock vibe. Honeymoon successfully captures the dreaminess and airy sensibility of that indie sound and buries those feelings inside some polished garage grunge rock.

This record has some shoegaze style without being too pretentious. It feels accessible and not too hoity-toity like some modern alternative albums.

I like this record. It sounds like my high school years and, holy crap, I just realized how old that makes me sound.

My favorite track: Inside