Do you venture out on Record Store Day? I usually do, but this year I did not see any releases that I needed to wake up at 5am and wait in line for. Yes, there were releases that I wanted to own, but not any that I could not live without. At around 11am I pulled up to my favorite local record store (Comeback Vinyl in Alpharetta, GA), saw the line was still wrapped around the building and kept driving.  I am super happy for the owners because they are fantastic people, but I was absolutely not in the mood to stand in line.

I found myself at a competitor not too far down the road.  I flipped through the leftovers from the morning and this is the only record that I picked up. When I took it to the counter to pay my conversation with the guy went like this:

Guy at the counter: Soccer Mommy? What kind of music is that?

Guy at the counter: Huh?

Me: I saw someone mention online that they were hoping to pick it up, so I figured it was worth buying.

Guy at the counter: Oh. 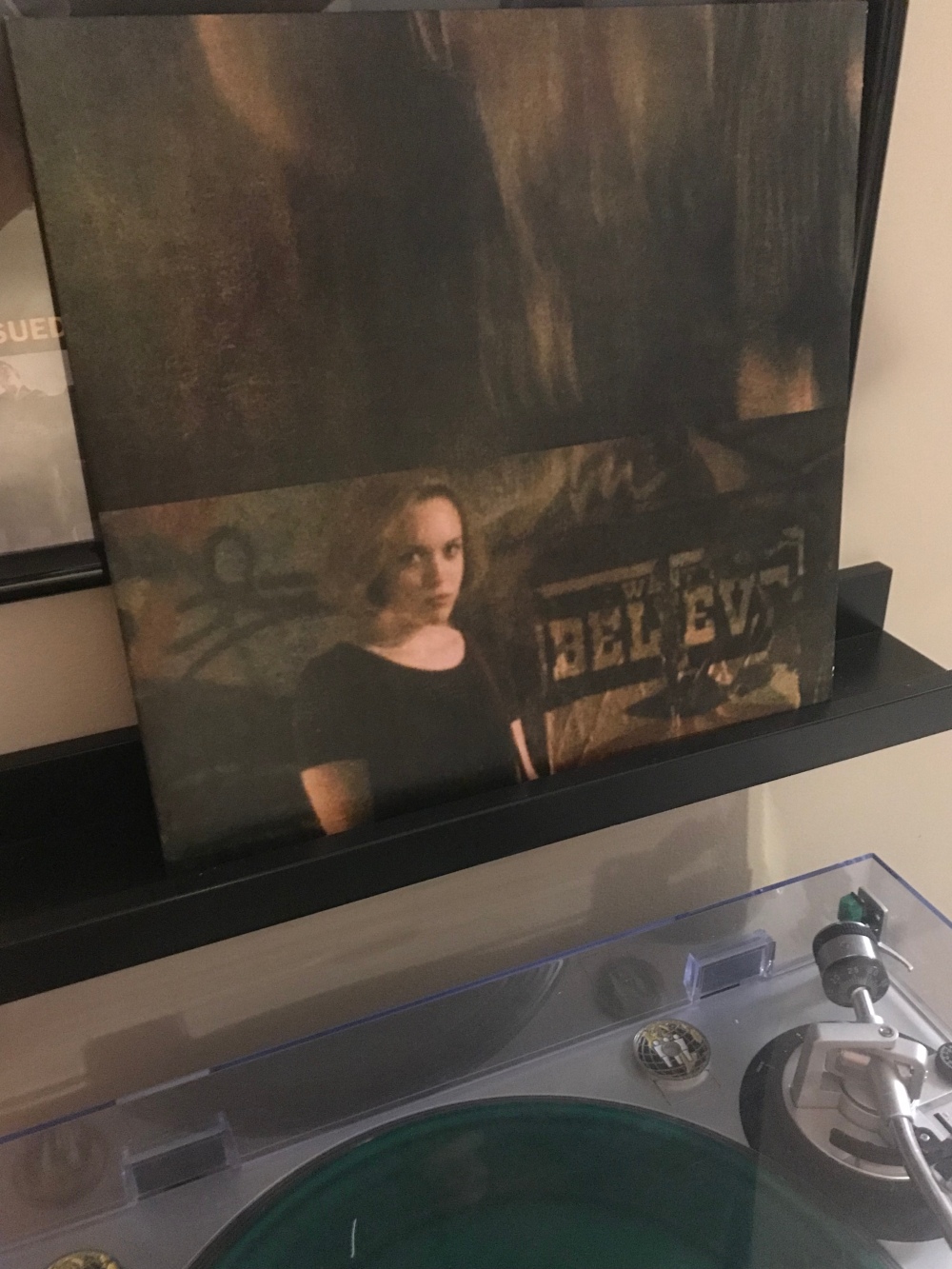 That is true; I saw someone on Reddit mention that this was one of the albums they were really hoping to pick up.  So, based on that recommendation alone, I bought it.

There is a 90s air to this album that is really nice.  It is pop music that has been run through a slightly fuzzy singer-songwriter filter.  There are somber songs with heartbreaking themes matched with catchy lyrics.  For Young Hearts sounds like Mazzy Starr mixed with Death Cab for Cutie and it works.  At times this album sounds like an angsty Norah Jones, but with layered vocals and more loneliness in her voice.

This record makes me think of open mic night at the Red Light Cafe and people who wear funky sunglasses indoors.  For Young Hearts seems like a great pick to spin at a party with your girlfriend’s artsy friends.

This record is super chill. 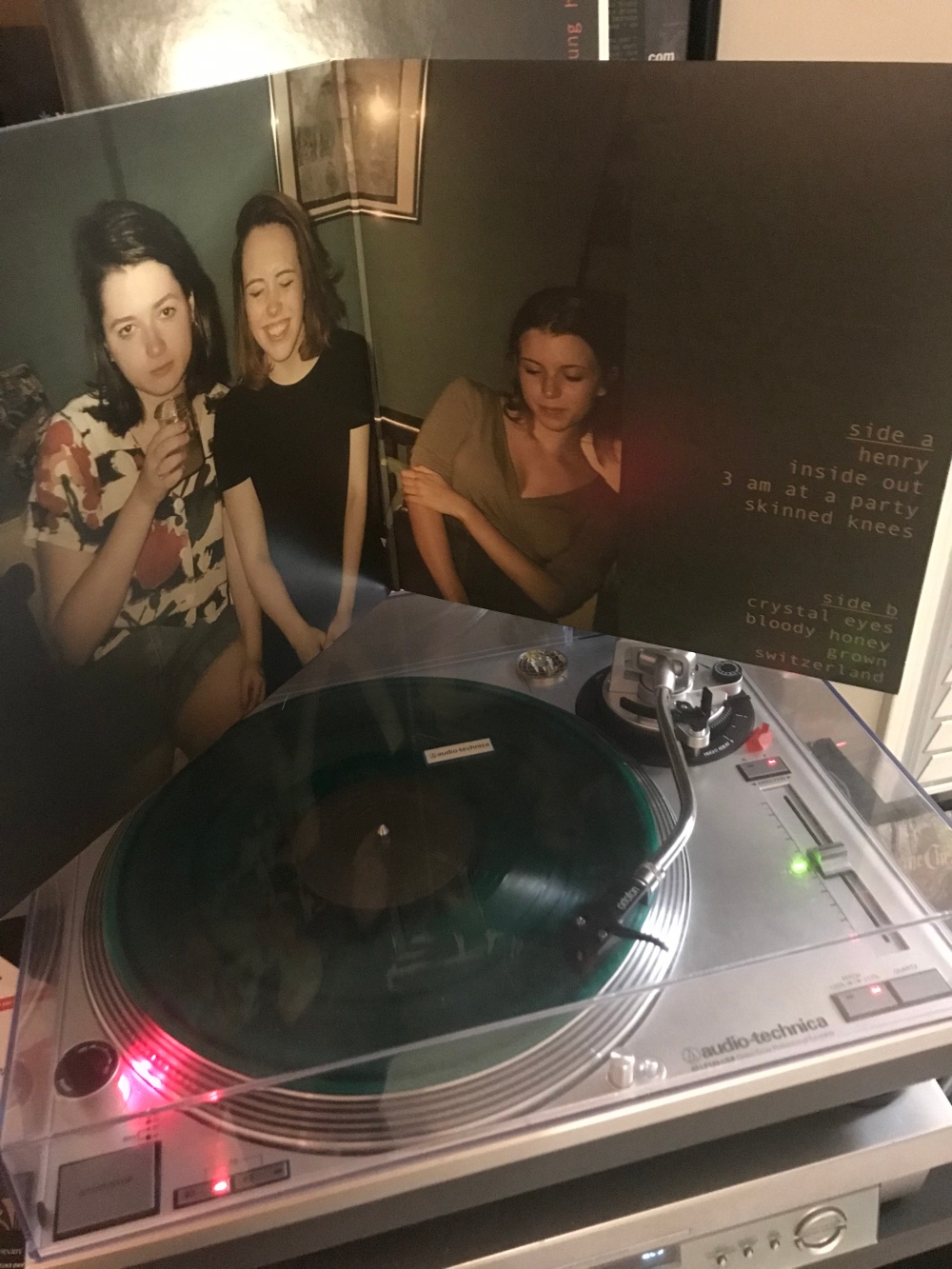 For Young Hearts is music for the girls in school who were too cool to talk to me.

My favorite track: 3am at a Party