Do you ever daydream about running away from all of your responsibilities and bumming around for the rest of your life? I feel like if I ever were to do that very thing I would end up in Long Beach, CA and this record would be the soundtrack to my new found beach bum life.

Any Port In A Storm is totally a teenage boy’s beach jam. This record has a cheeky attitude and mixes relaxing weed smoking sounds with head-bobbing hip-hop anthems. It is an amalgamation of different sounds and styles that, on paper, seem like strange bedfellows, but they totally work.

Any Port In A Storm is groovy and Jack Johnson-style beach music mixed with hip-hop reminiscent of the Linkin Park style of hip-hop coupled with lyrics that are young and irreverent à la Blink 182 and a little touch of Eminem.

This album has a ton of Sublime influence and it just sounds like Southern California. It really is difficult to put my finger on exactly why it does, but it does.

And the 10 year anniversary edition vinyl is absolutely beautiful. 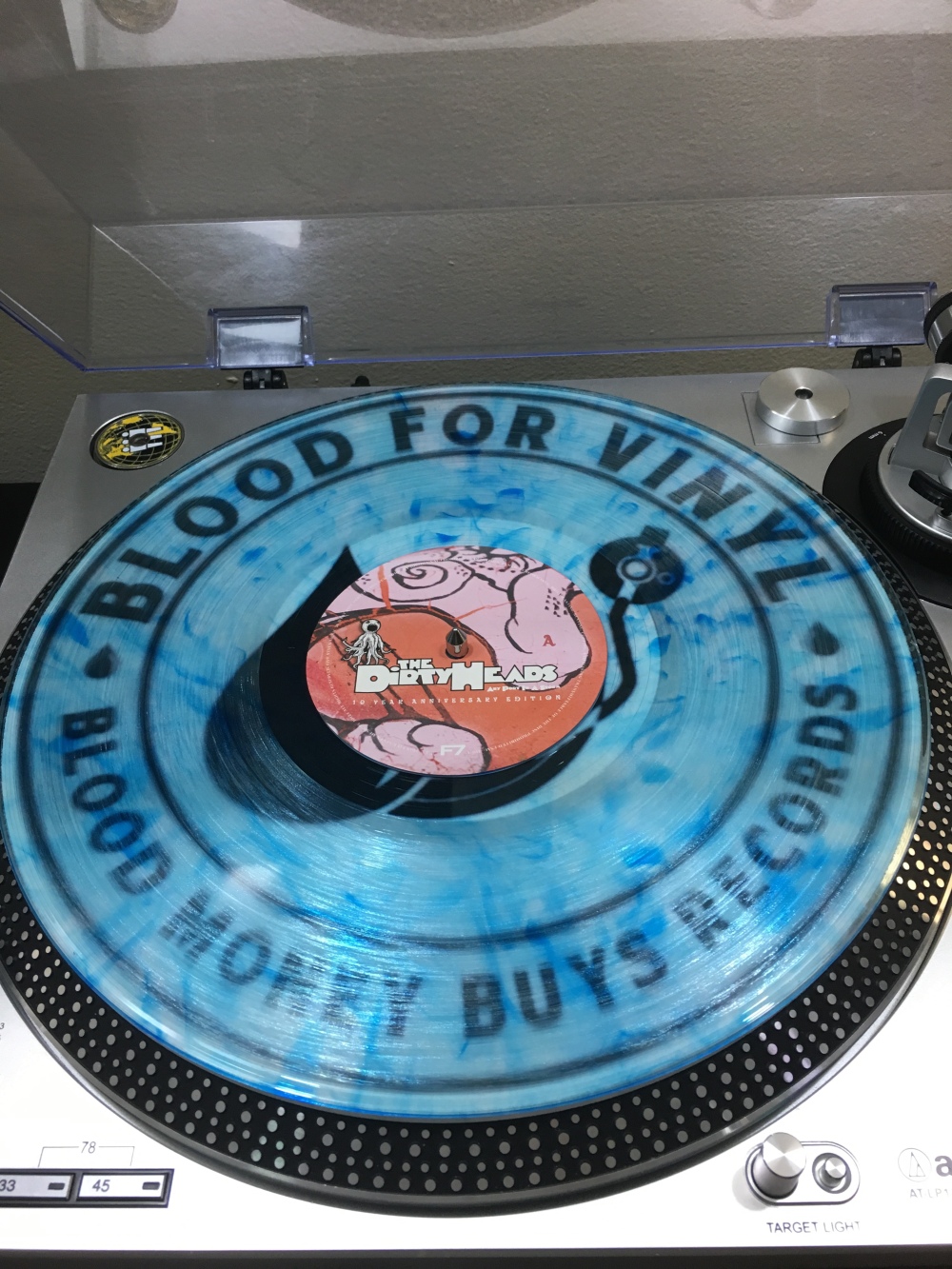 Put this record on, grab a couple of beers with friends, fire up the smoke, and enjoy.

My favorite track: Check The Level