Full disclosure: I don’t write a review for every single record that I buy with my blood money. Sometimes I feel like there is nothing that I can add or that the record is so well known that I would just be embarrassing myself by trying to write something about it.

I do not have any sort of delusions of being a genius music reviewer. I am just a guy who likes music and writes about what I hear on my records.

My first thought with this EP was that I should skip writing a review. Well, that is what I thought until I was talking with some coworkers and, to my surprise, they had never heard of Greta Van Fleet. 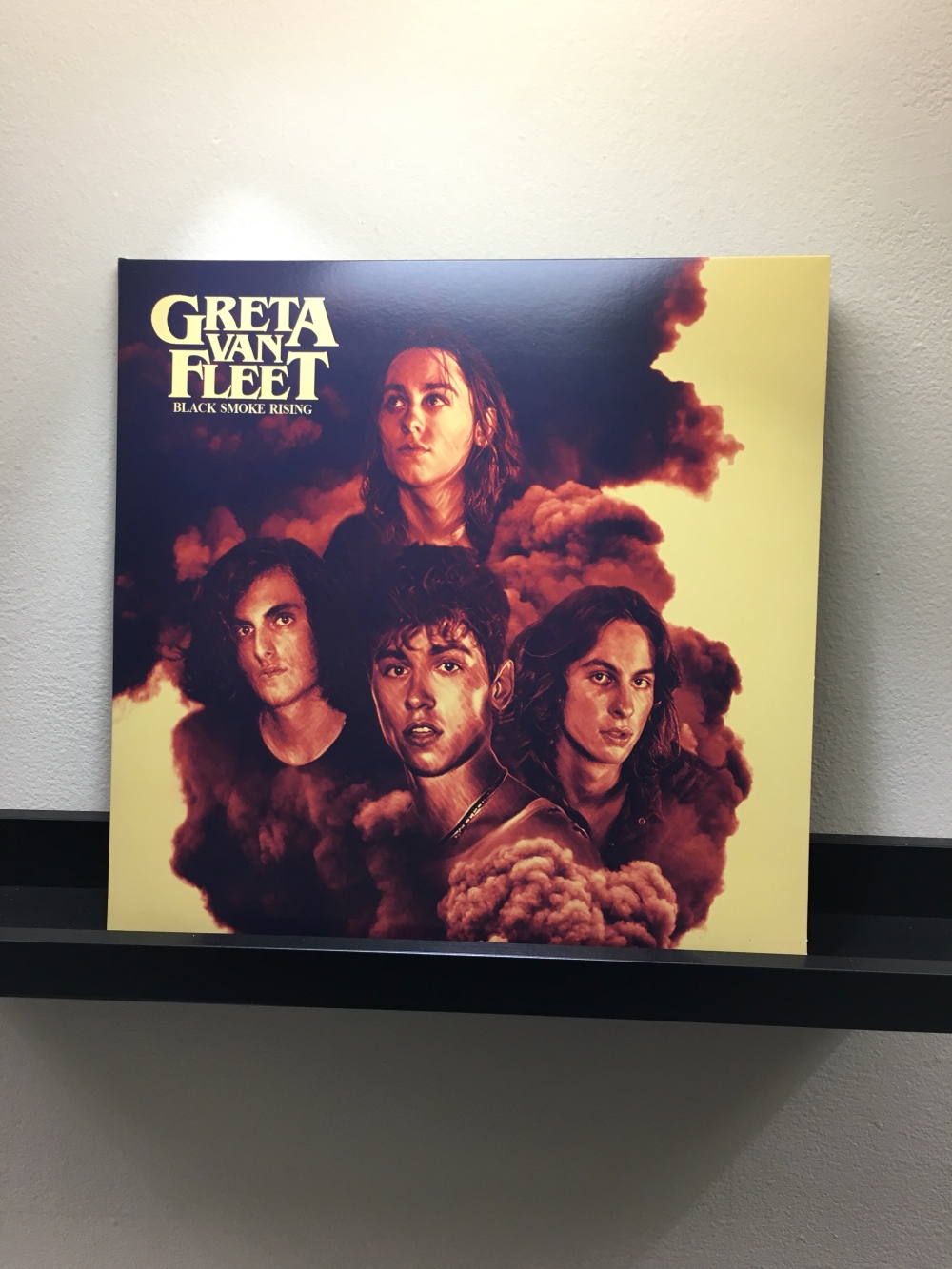 Check out what Robert Plant says about this band.

Have you been wishing for there to be some secret vault of unreleased Led Zeppelin music to magically appear?  That is probably not going to happen, but you can buy music from Greta Van Fleet. 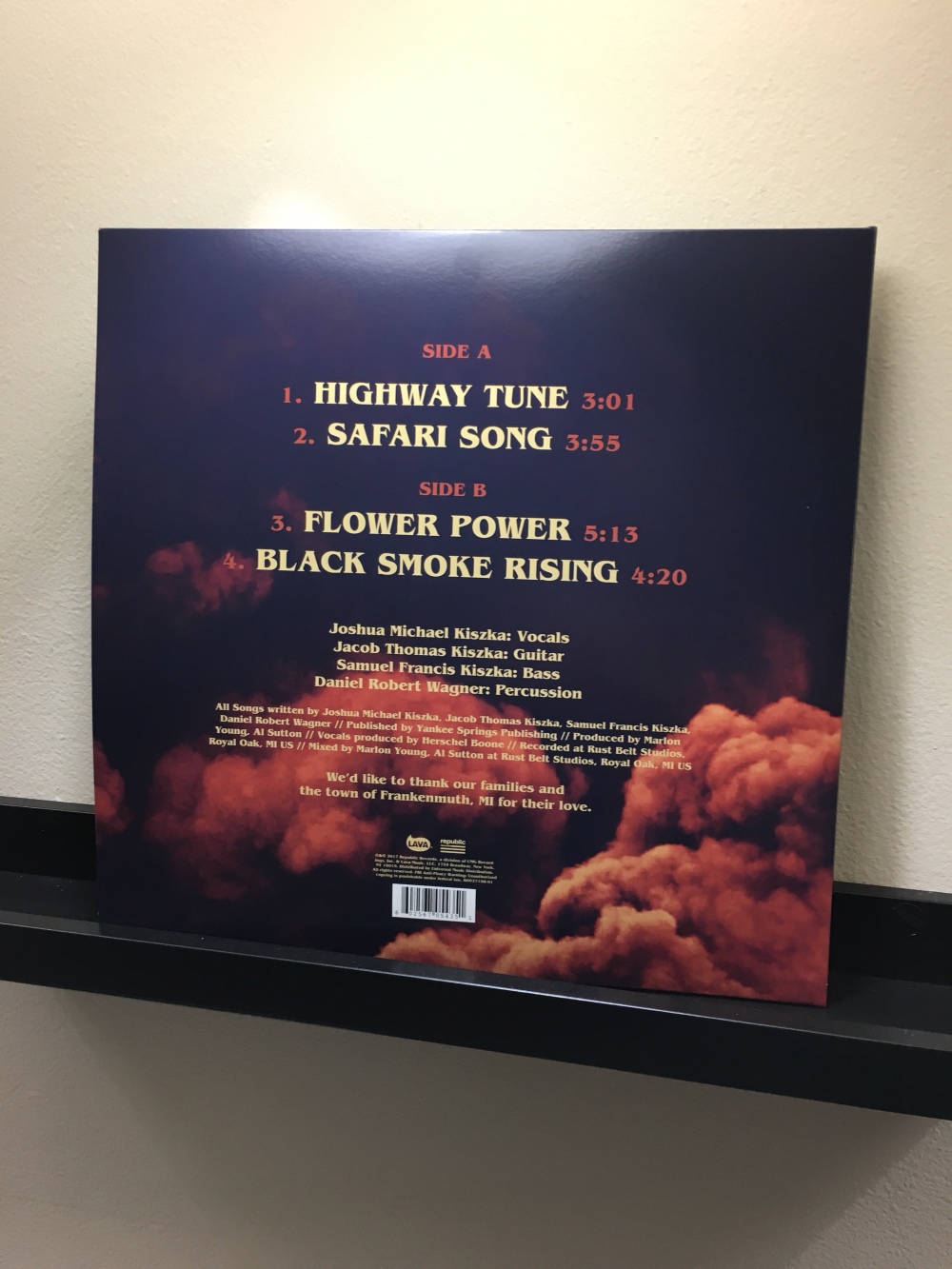 Any of the four songs on Black Smoke Rising would fit into a Led Zeppelin two-for-Tuesday on your favorite classic rock station. All joking aside, if 97.1 The River in Atlanta dropped Safari Song between Whole Lotta Love and Black Dog on their next rock block weekend no one would bat an eye. (Come on, Steve Craig, try it.)

Black Smoke Rising is bluesy rock with high-pitched vocals and when it slows down this EP dips its toe into a rocking country folk sound. It is Led Zeppelin.