Does your town have a celebrity? It doesn’t have to be a super-famous celebrity. In fact, it is more interesting when they are only locally famous or just minor national celebrities, but they totally eat up being famous.

I hate that during the time I lived in Chattanooga, TN that I never ran into Mr. Belding. Apparently, he showed up in the crowd at a couple of events I was hosting while working for a local radio station, but I never got the chance to meet him. The word is that he is incredibly cool and willing to take a photo with anyone. 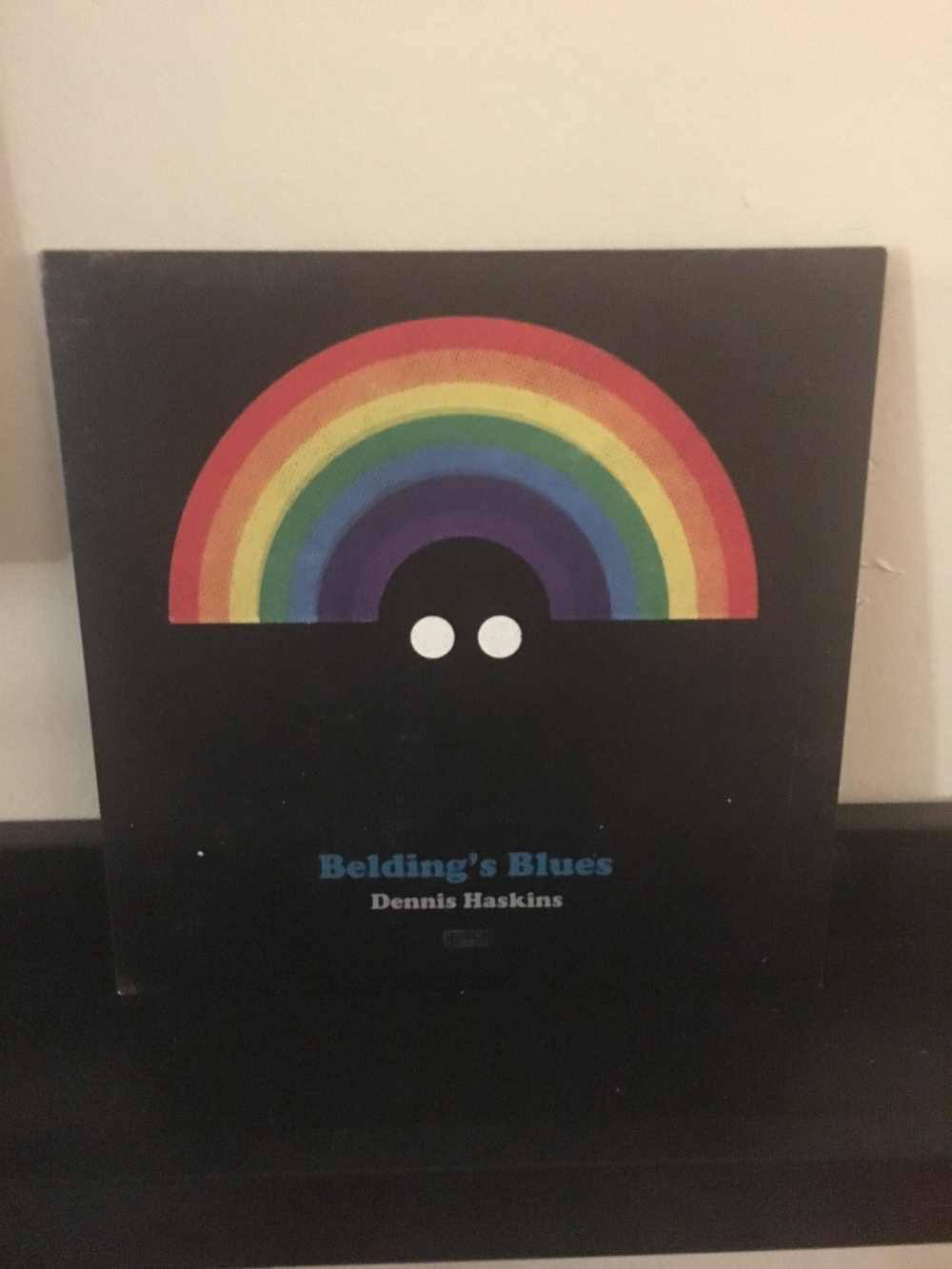 Owning a 45rpm from Dennis Haskins called Belding’s Blues seems like more of a novelty than anything. Who doesn’t want a record from America’s favorite principal?

But, this record is more than just a novelty; it is actually pretty good. Belding’s Blues is just two cover songs on a 45rpm, but Dennis Haskins is not a bad singer at all. 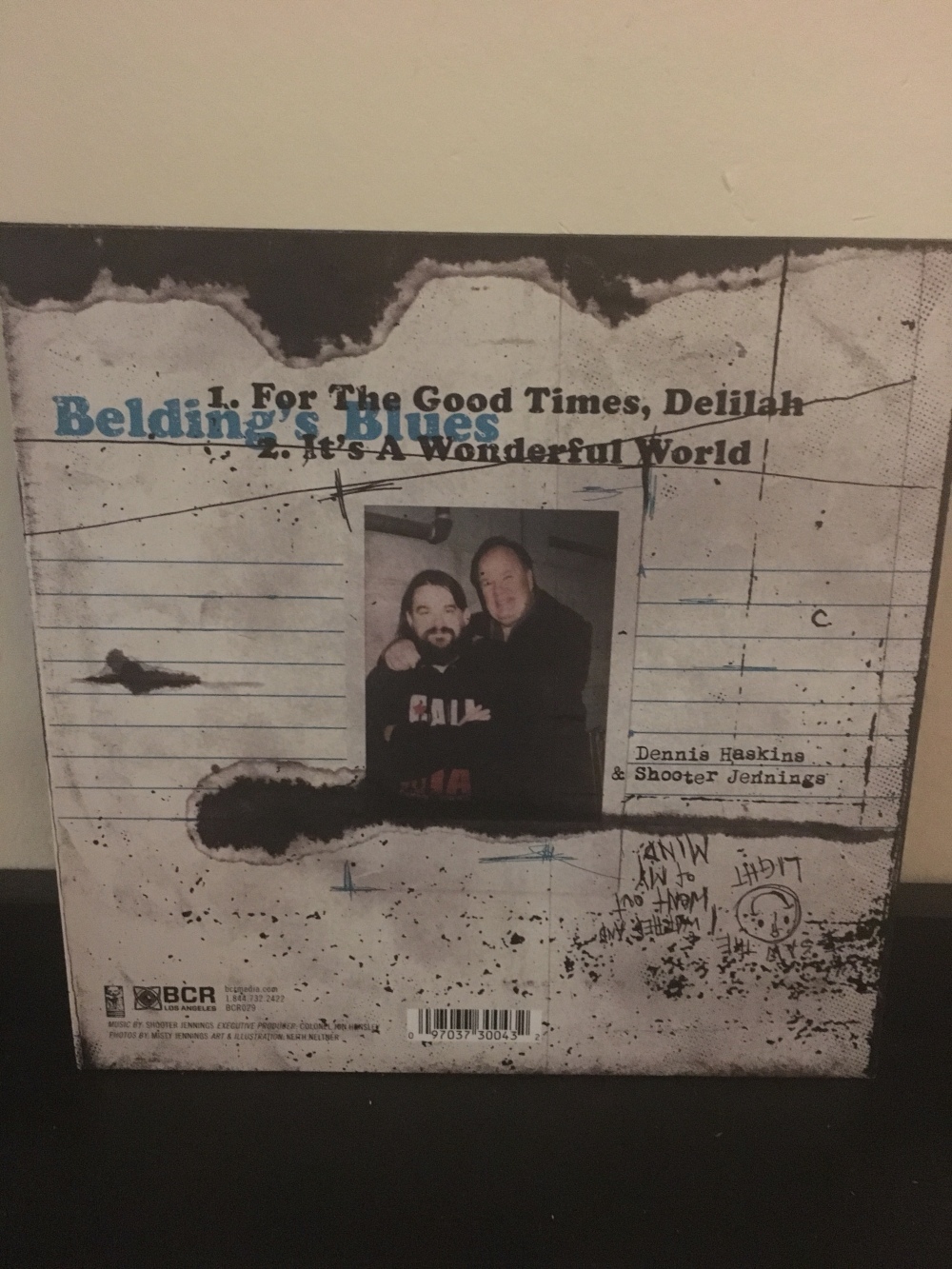 This record has the feeling of a large local stage production. The vocals are not flawless, but they are good enough to make you perk up and think Damn, this is better than I thought it would be.

The music is simplistic and a little dark to allow for the vocals to stand prominent.

Will this be one of my favorite 45s? No. However, I can see myself getting drunk or high and saying Holy shit did you know that the principal from ‘Saved by the Bell’ recorded an album???