The Third Man Records Vault is one of my guilty pleasures.  I pay them $60 every three months and I get limited edition packages of Third Man Records artists four times a year.  That means I get a lot of Jack White stuff and I can live with that.

Live at the Mayan, Los Angeles is part of Third Man Records Vault release #32.  It is a live recording of The Dead Weather from 8-26-09 and the band is absolutely on point.

The Dead Weather walk a fine line between being mainstream cool and being too far out there for most people.  There is a 70s garage fuzz rock base to their sound that draws most listeners in and that is what the majority of Live at the Mayan, Los Angeles is filled with.  However, they get a little spacey at times. 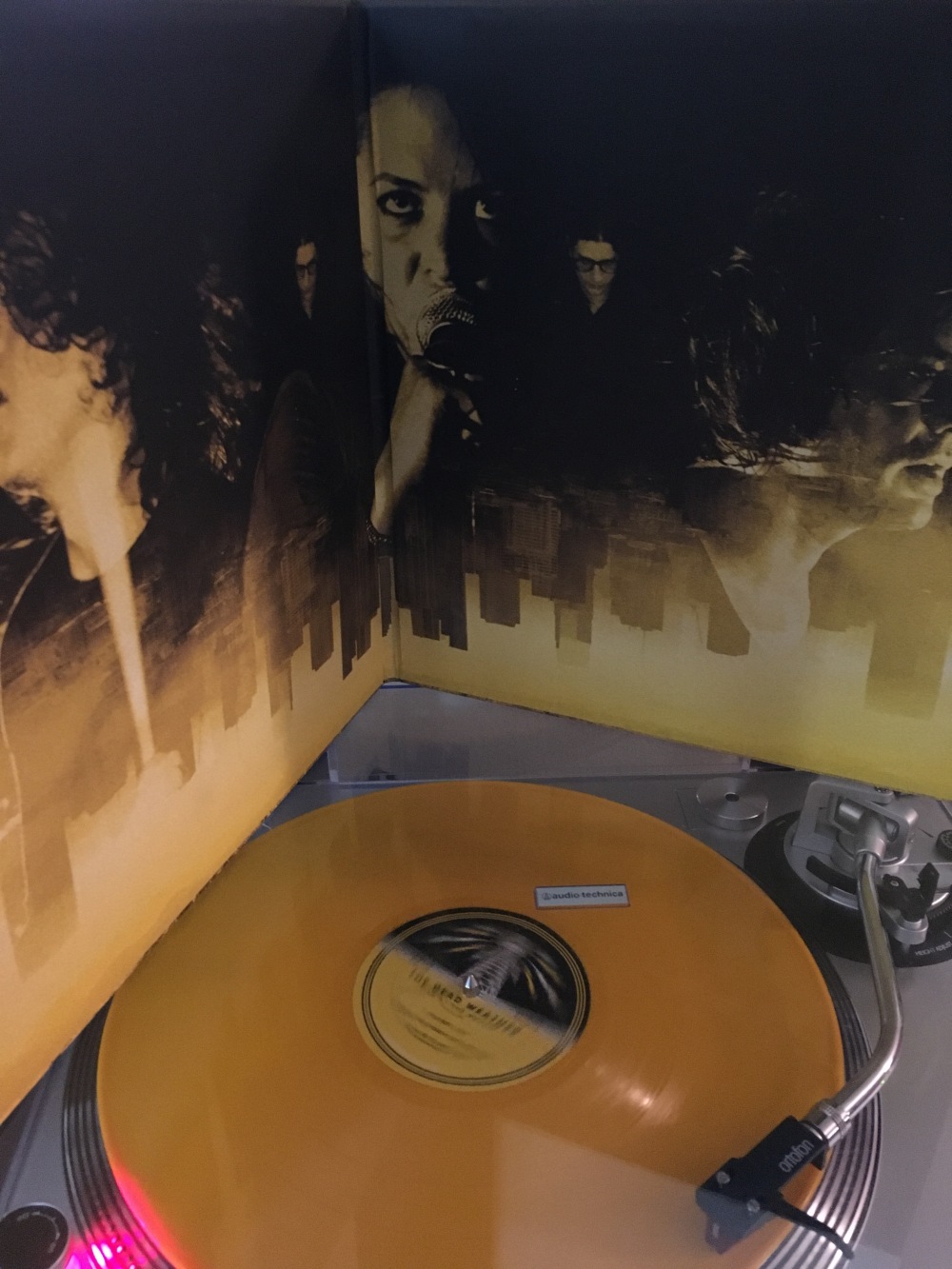 I love how the album begins.  Jack White says to the crowd “Come on L.A.  Put your Blackberrys down for five fucking minutes.”  Some things never change.

My favorite track is the entirety of Side C: Will There Be Enough Water?