Did you ever buy an album just to piss off your parents?  I have done that.  I bought an Insane Clown Posse album and would crank it.  I am so ashamed….. 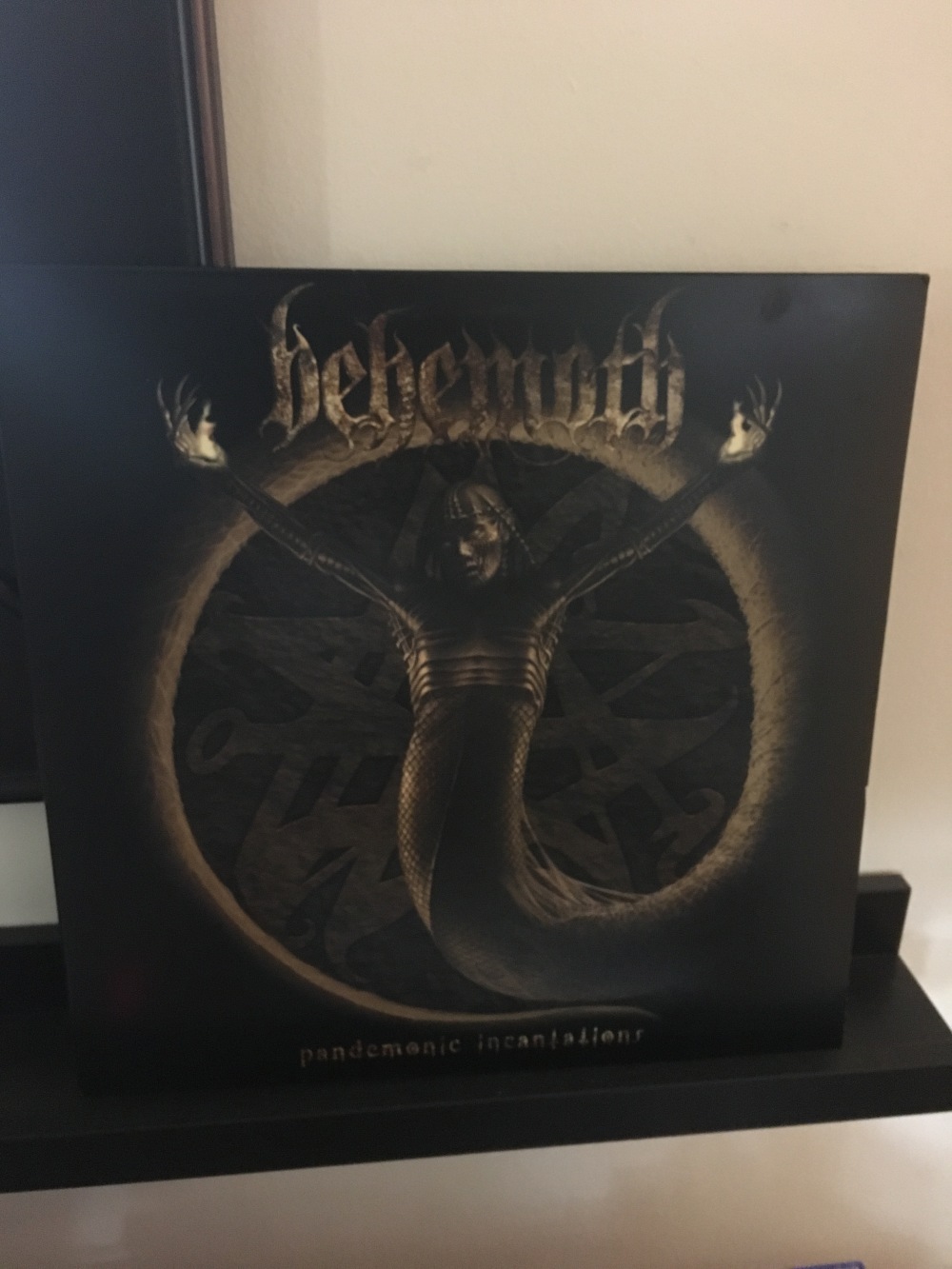 I bought this album without any prior knowledge of Behemoth.  Now, it is easy to see that this record is going to be heavy and will probably call down the wrath of Satan himself if it is played at the stroke of midnight on Friday the 13th, but I took a chance anyway.  Pandemonic Incantations is one of those albums that would piss off my parents.

Heavy, dark, growling black metal.  This record is full of anger and angst and rage.  The instrumentation is fast, low, and pounding while the vocals are barely audible.  The growls flow into the music and make it difficult to sometimes hear them.  At the risk of sounding like an old man, I would not understand the lyrics even if I could hear the vocals. 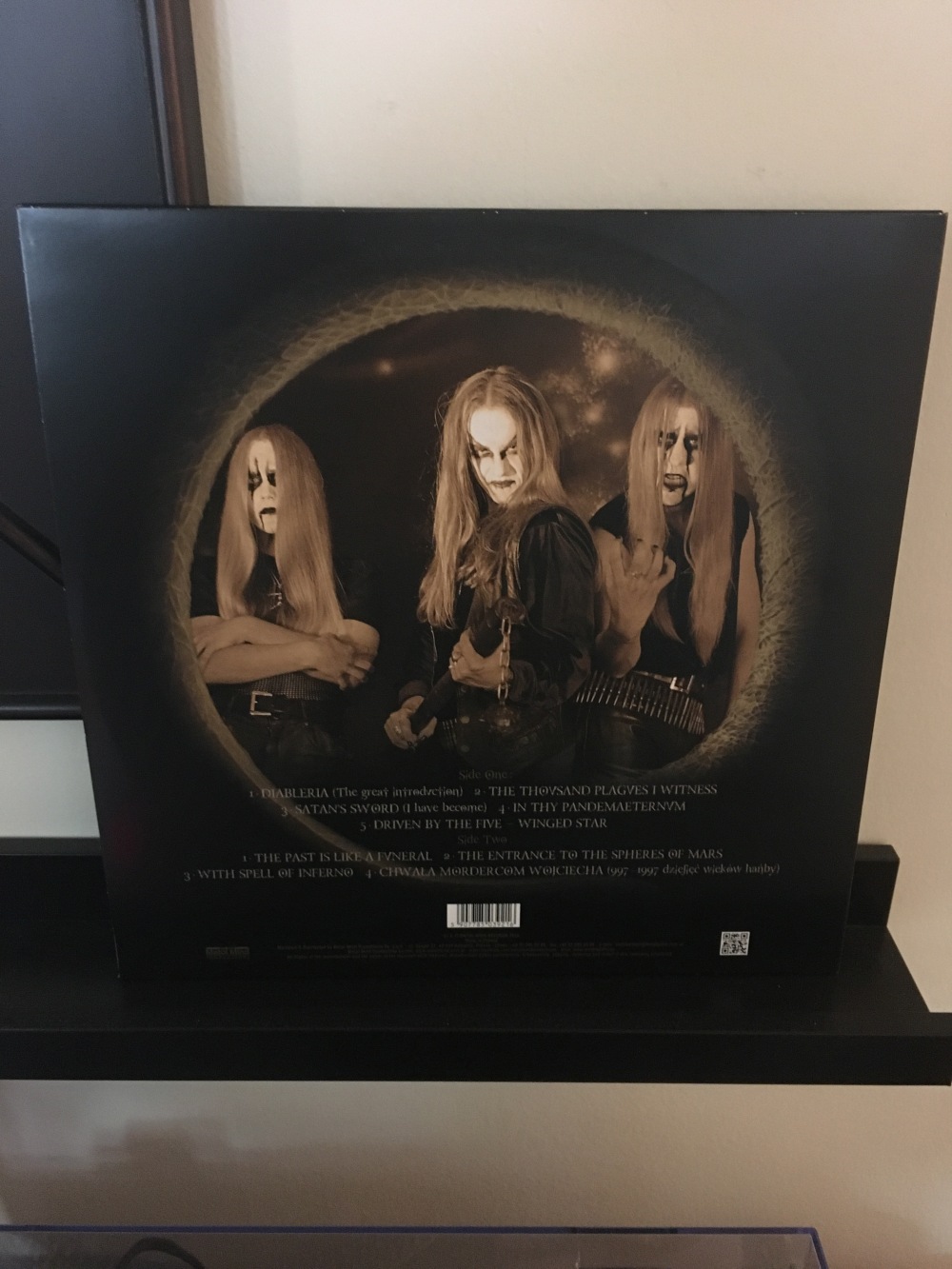 Do you need more darkness in your life?  Want to murder someone.  Buy this record.

I usually list my favorite track, but there are very few discernible breaks in the music that I don’t know where to start.