Are you the friend in your group that introduces everyone else to new and different bands?  I find myself saying this phrase a lot: “if you like (insert band name here), then you should totally check out…”

I am sure it gets annoying sometimes, but I want my friends to know that there is a world of music that they may be missing out on.  Personally, I absolutely love learning about new and different bands.  Tiger Army is a band that I had never heard of until I saw them open for the Dropkick Murphys a few months back and their name has stuck in my brain ever since.

V sounds different than the Tiger Army live show that I saw.  They were super high energy Psychobilly Rock.  It was heavy and fast and incredibly awesome.  V is much more laid back.

Most of this album sounds like it is straight out of the 50s.  There is a mix of early rock sounds that exist in the background of all of the songs and permeates V.  Pieces of doo-wop, surf rock, Spanish guitar, and early rock n roll have been tossed in a blender and the result is the backbone of this record.  It is the type of sound that me and my Big Mama could put on the turntable and enjoy together.

The higher energy songs on this record are still a little subdued.  Tiger Army seems to have concentrated on the vocals more than the instrumentation.  This is not a bad thing, but it has taken away some of the spontaneity that could be there. 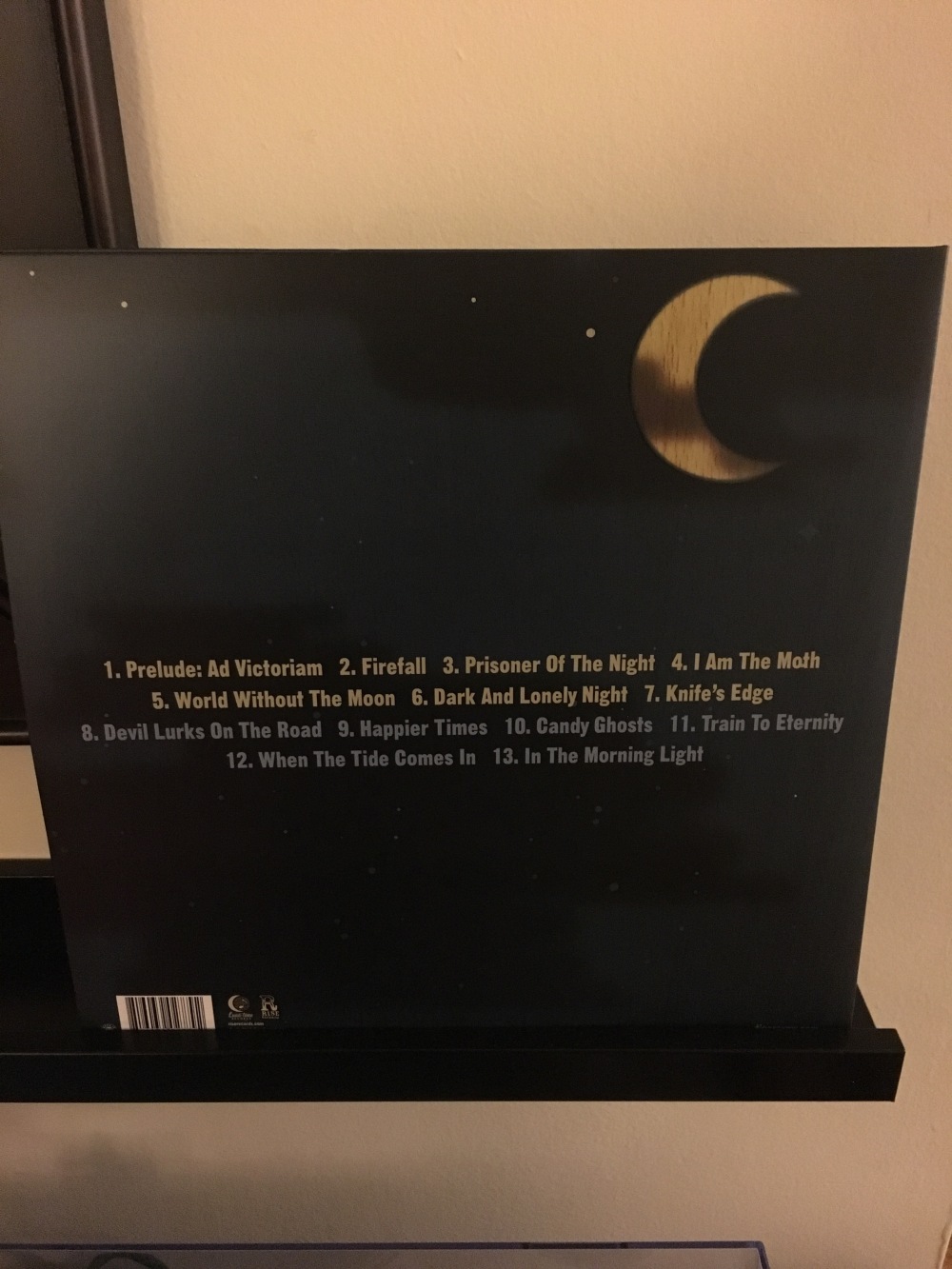 V is a solid record.  It is an album that you can put on the turntable and enjoy from start to finish.  However, it is also forgettable.  After you put it back on the shelf you probably won’t be humming a song in your head or anxiously waiting to listen to it again.

If you see it, pick it up.  Take it to your Big Mama’s house and sit and listen with her; I am sure she would love to her from you anyway.

My favorite track: Train To Eternity