How many times do you find yourself flipping past the same old albums in the used vinyl bin?  It seems like every single record store has the same stuff filling up the used vinyl; it is the hay in the way of you finding that needle.

Have you ever considered that the reason all of those records are in there is because at one point in time just about everyone with a turntable owned a copy?  And have you considered that if so many copies were sold then there might be something to them?  Probably not.  You are probably like me and think to yourself “I know what that sounds like and I want to find something different.” 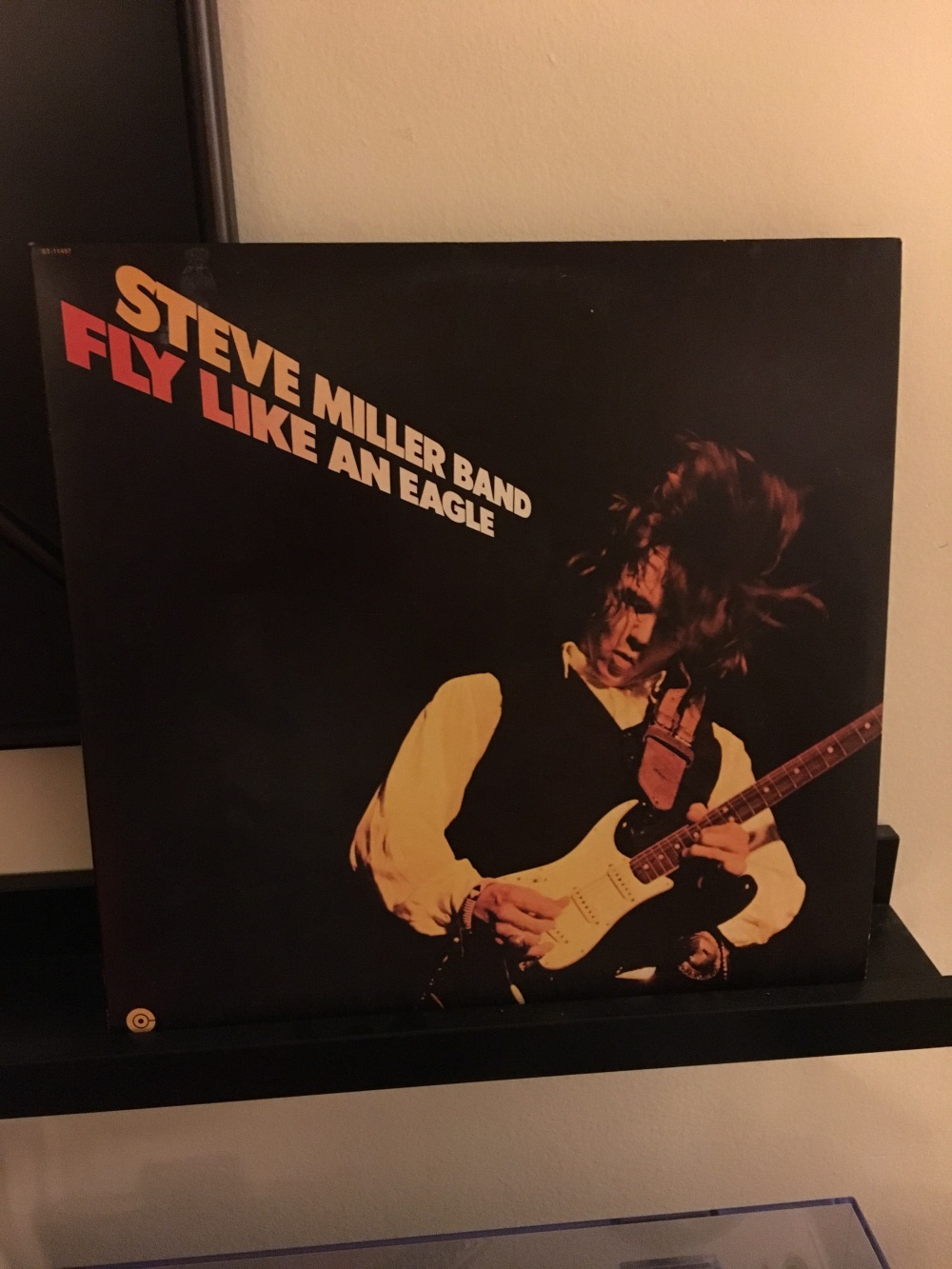 Fly Like an Eagle is that kind of album.  I thought that I knew what this album sounded like when all I really knew were the hits.  So, I went against my normal line of thinking and picked it up for $3.

There is a reason that this album was named the best album of 1976.  Sure the hits are fantastic and sing-a-long fun (Take the Money and Run, Rock’n Me, & Fly Like an Eagle), but the rest of the album is just as great. 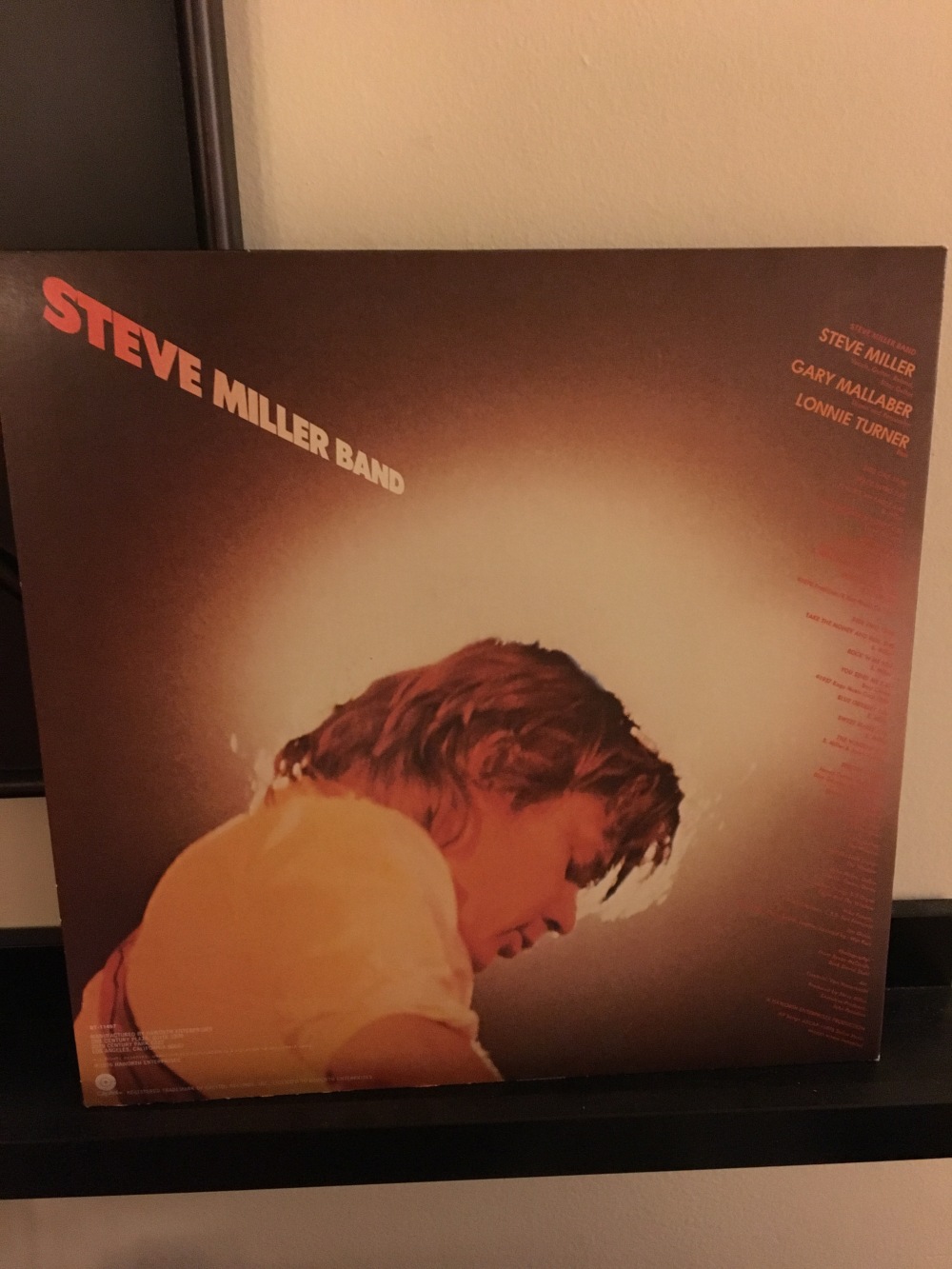 Sounds from an organ, sitar, and synthesizer cause there to be a psychedelic-spacey vibe that flows through the entirety of Fly Like an Eagle.  That sound is what gives this album that 70s feel.

But, this record is not just some other 70s rock album.  There is Southern rock, blues, country, and vocal harmonies à la The Beach Boys.

This is why I love music and vinyl in particular.  I am having the same experience that someone had 40 years ago while listening to the exact same piece of wax.  That person probably bought this album because they heard one of the singles on the radio and were equally as impressed with the rest of the record.

So, next time you see the same album that you see all the time in the used vinyl bin spend a couple bucks and take it home because you might just be pleasantly surprised.