How many bands do you love while none of your friends know who they are?  My list is growing and growing.  However, I always feel like an asshole when someone asks What band did you see last night? and my answer is Oh, you’ve probably never heard of them.  But, it’s true; they probably haven’t.

Black Pistol Fire is one of those bands.  I first heard of them on Reddit last year and I immediately ordered their previous album.  I was very excited to pick this album up at one of their shows. 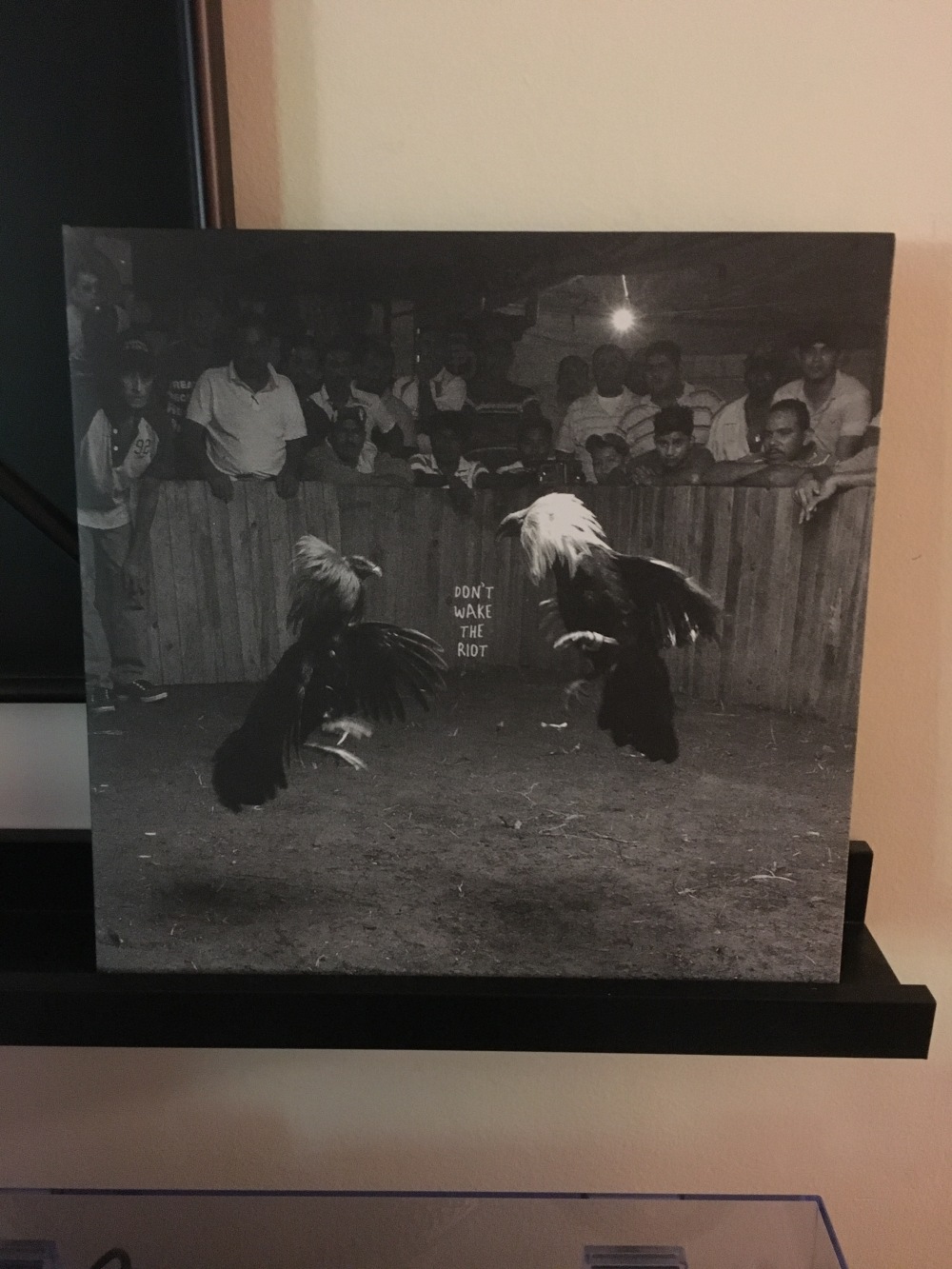 Don’t Wake The Riot sounds like The White Stripes mixed with The Black Crowes.  There is a grittiness to the sound that gives the music a slight overall distortion.  Unlike other bands, that distortion is not overpowering.

The amount of sound that is produced by just two guys is remarkable.  Some two piece bands feel like they are lacking, but not Black Pistol Fire.

I have told you before about my affinity for Jack White; well, Kevin McKeown’s skills are on the same level.  He does not play the songs, he attacks them.  There is a vengeance in his music.  It sounds as if he has to beat the guitar into submitting to his will and the result is an aggression in the music that moves it forward. 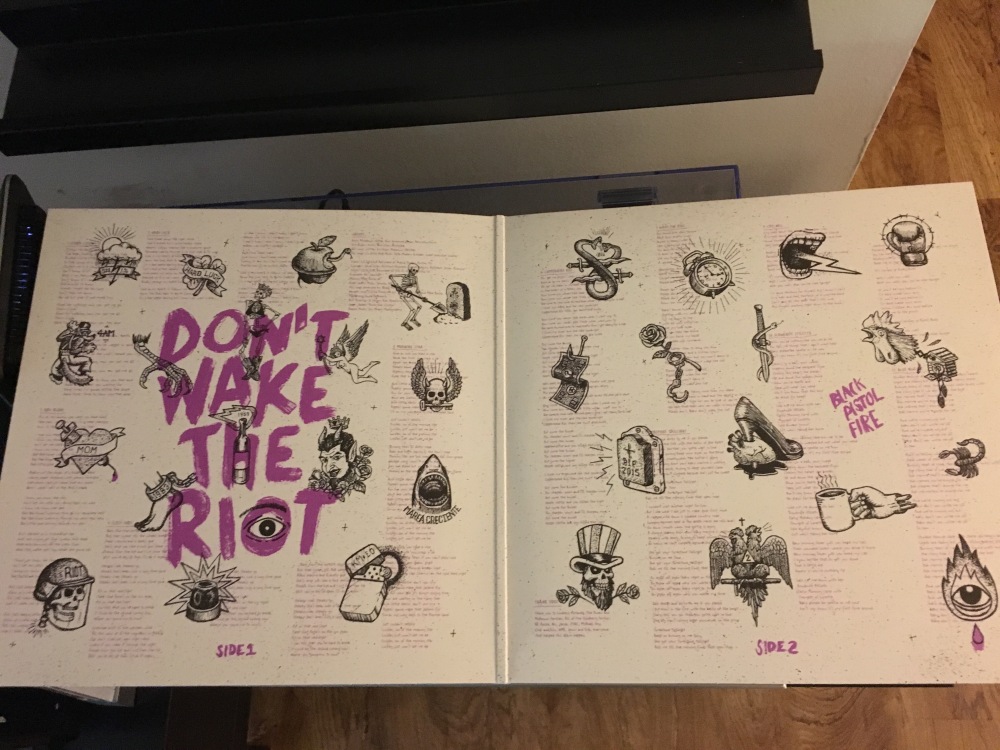 Don’t Wake The Riot is blues based garage rock.  It is almost as if these two guys wanted to start a full fledged blues rock band but couldn’t find anyone else to join them.  That absolutely does not mean that this record is lacking in any way.  In fact, it is crammed with soul.