Do you ever wonder if you are just a little too obsessed with an artist?  Are you like me and you tell that little voice in your head to shut the hell up so you can listen to the music?

I just might have an unhealthy obsession with Jack White’s music, but I am not ready to do anything about it.  Being a member of the Third Man Records Vault is the best money I spend every three months.  The DVDs, photos, and other extras are always awesome; but, it is the music on vinyl that I really care about. 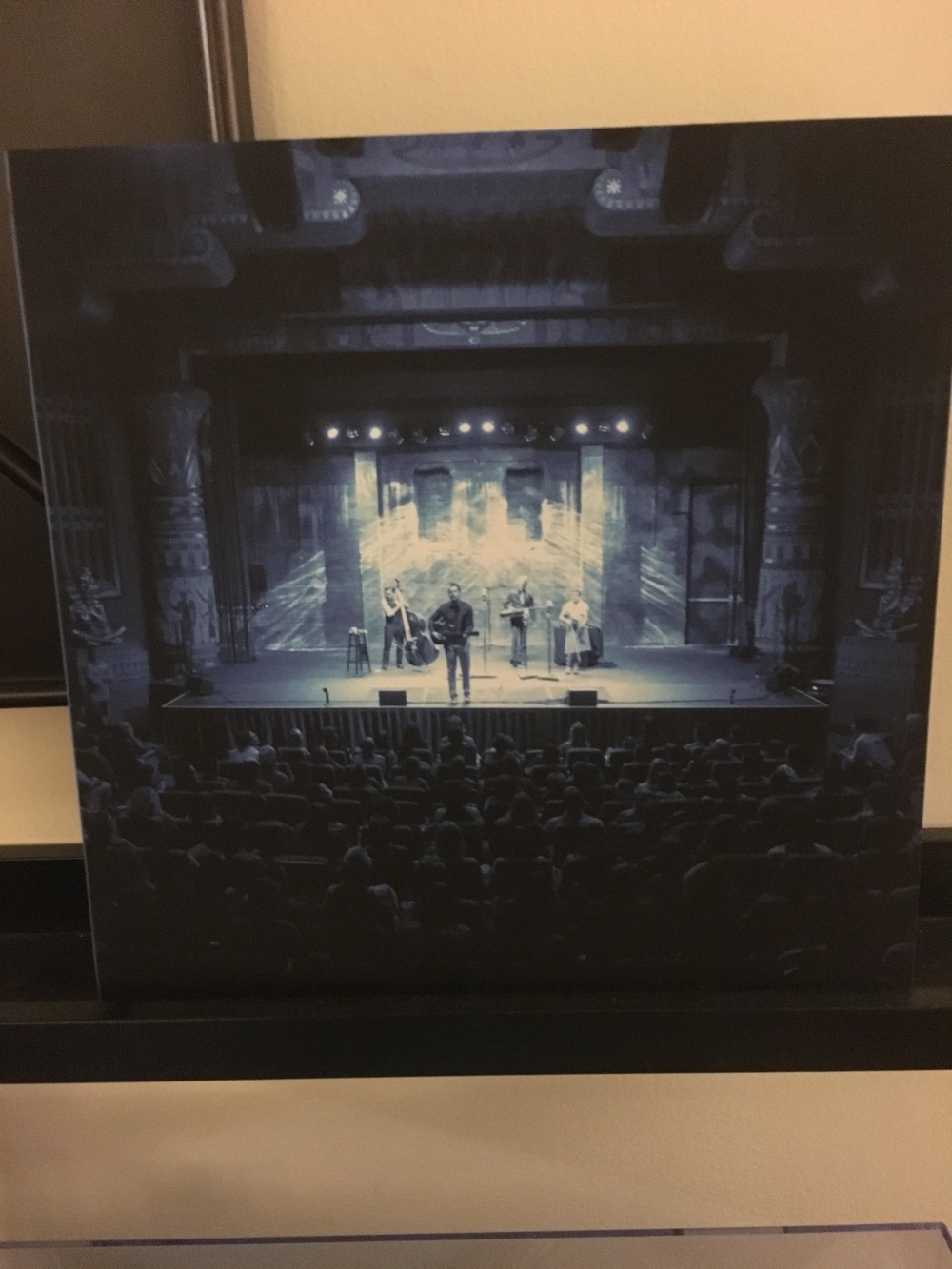 Vault package #28 is from Jack White’s short acoustic tour through the states in which he had never played a show before.  The vinyl included is from his show in Boise, Idaho.  These acoustic shows featured Jack White and just three members of his touring band (Fats Kaplin, Lillie Mae Rische, and Dominic Davis). 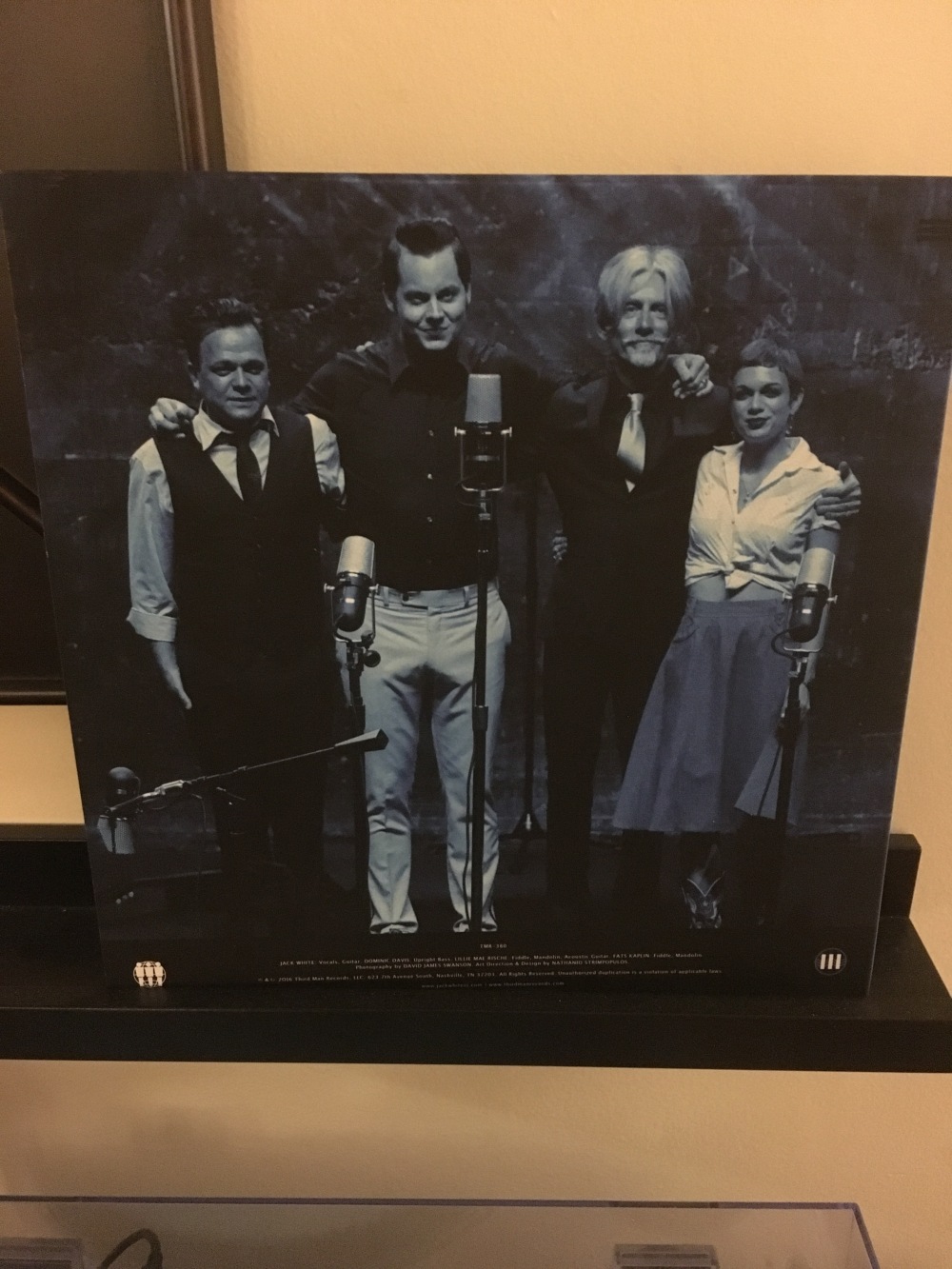 This is the most country that you will ever hear Jack White.  Both The White Stripes and The Raconteurs dabbled in a little bit of a country sound and Jack’s solo stuff definitely had a country edge, but this recording is straight up old-school country music.

In fact, I would consider it more of a bluegrass album than anything.  If you have ever wondered what the distorted garage rock sound of The White Stripes’ A Martyr For My Love For You sounds like as a bluegrass country song, here is your chance. 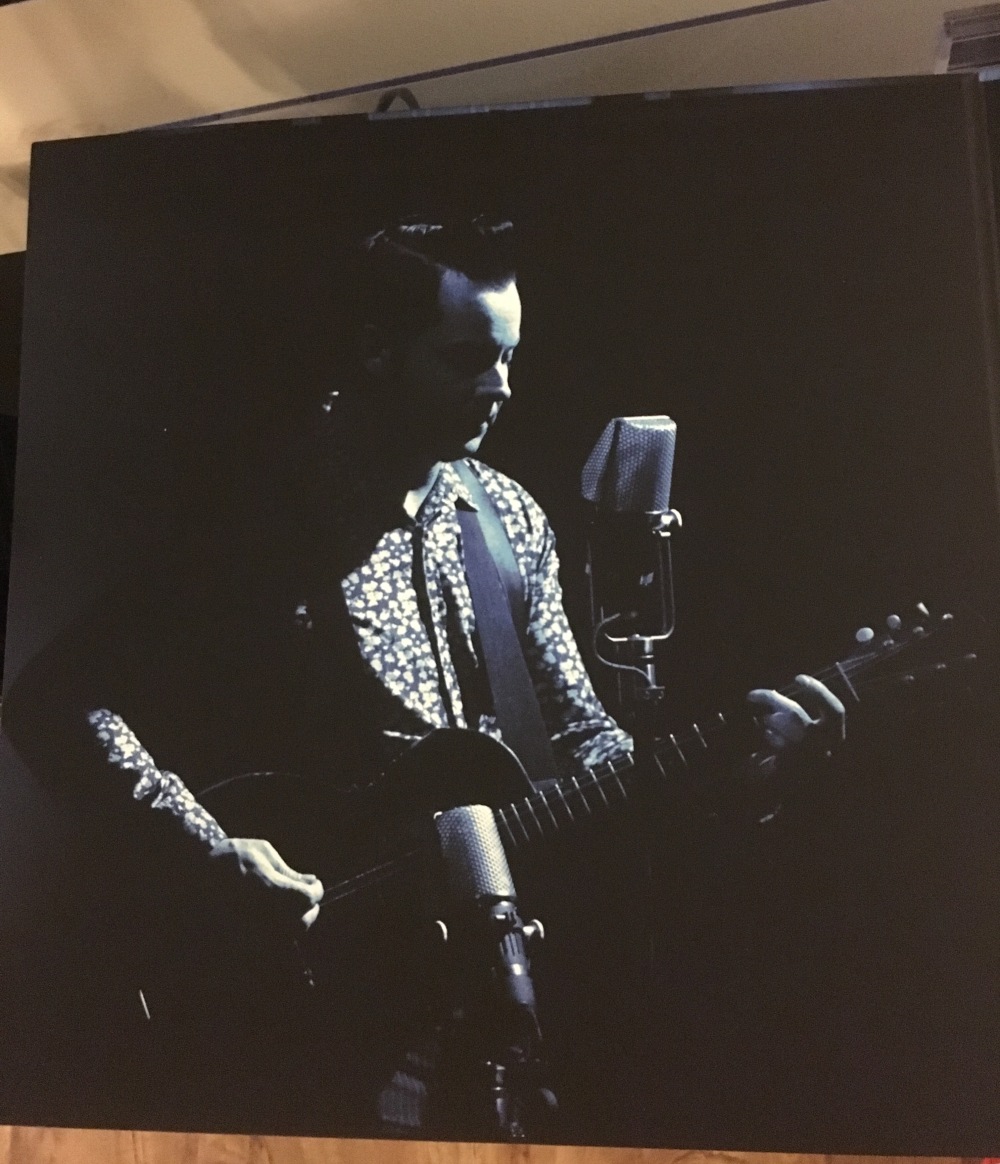 With Acoustic in Idaho Jack White has successfully traveled back in time to become a country star from a previous generation and he has taken us all along for the ride.

I am aware that getting your hands on an album from the Third Man Records Vault can be difficult and expensive, but I would argue that this album is very much worth the money if you have the means. 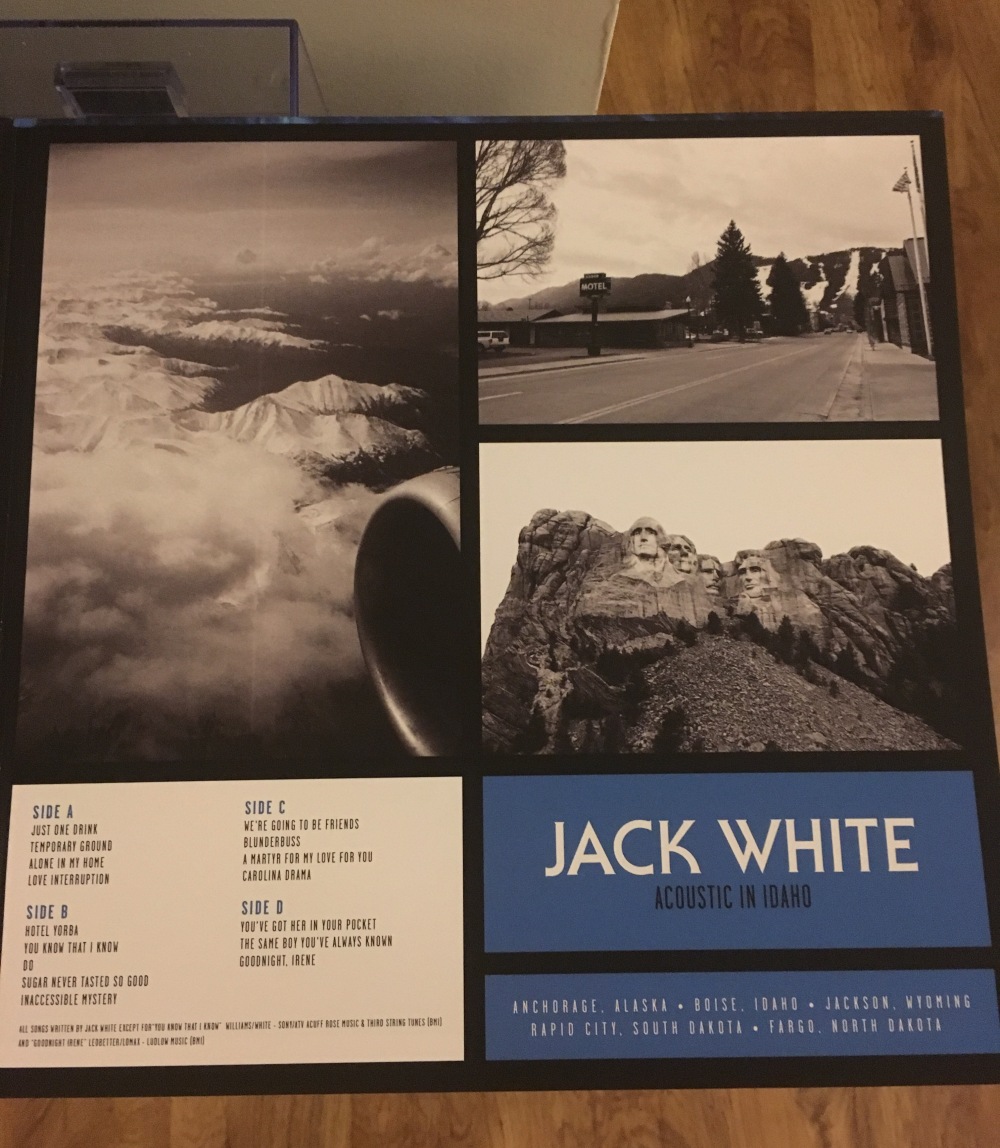 I have always loved Hotel Yorba (and hearing the story behind the song is super cool), but my favorite track on this record is Carolina Drama.