Have you ever thought that you were up to date on trends only to find that you were way behind the curve?  Highly Suspect came to Atlanta not too long ago and I used my radio contacts to score free tickets.  I thought that I would get to see a new band before many people had ever heard of them.  I was wrong.  Very wrong.

When I showed up at the venue there was a line stretched around the block.  People in line talked of driving to Birmingham a few nights before only to be turned away at the door because the show was sold out.  Apparently, the ticket I had was highly sought after.  After seeing them live, I totally get it. 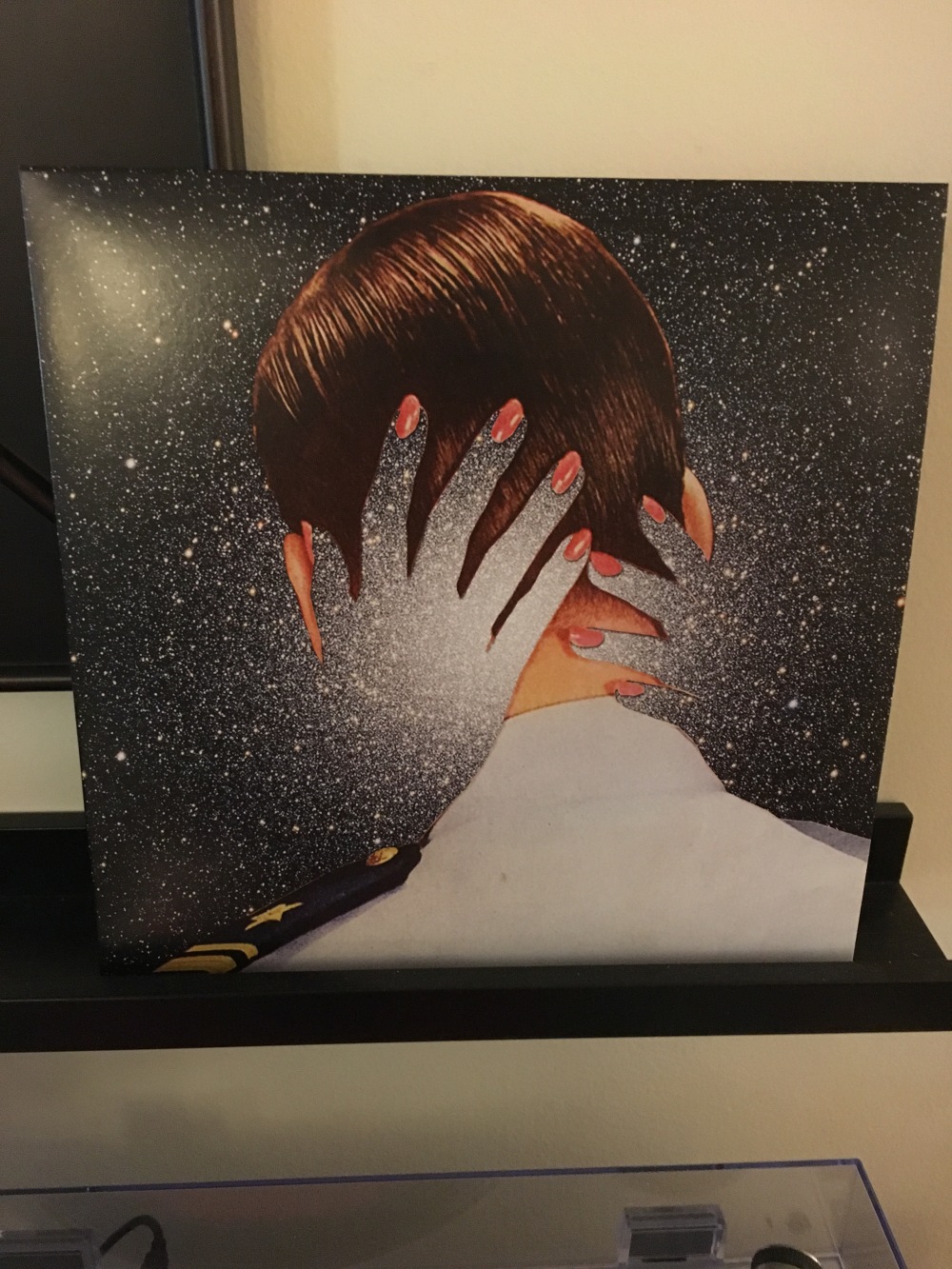 Mister Asylum is a great representation of this band’s live sound.  They are very sharp live.  They have a good energy and great chemistry.  I guess that comes from two of the members being twins.

Highly Suspect sounds like a two-piece garage band had a one night stand with a three-piece punk band. What happens when The Black Keys have illegitimate children with Green Day?  You get three piece energy with a two-piece sound. It is unique and familiar all at the same time. 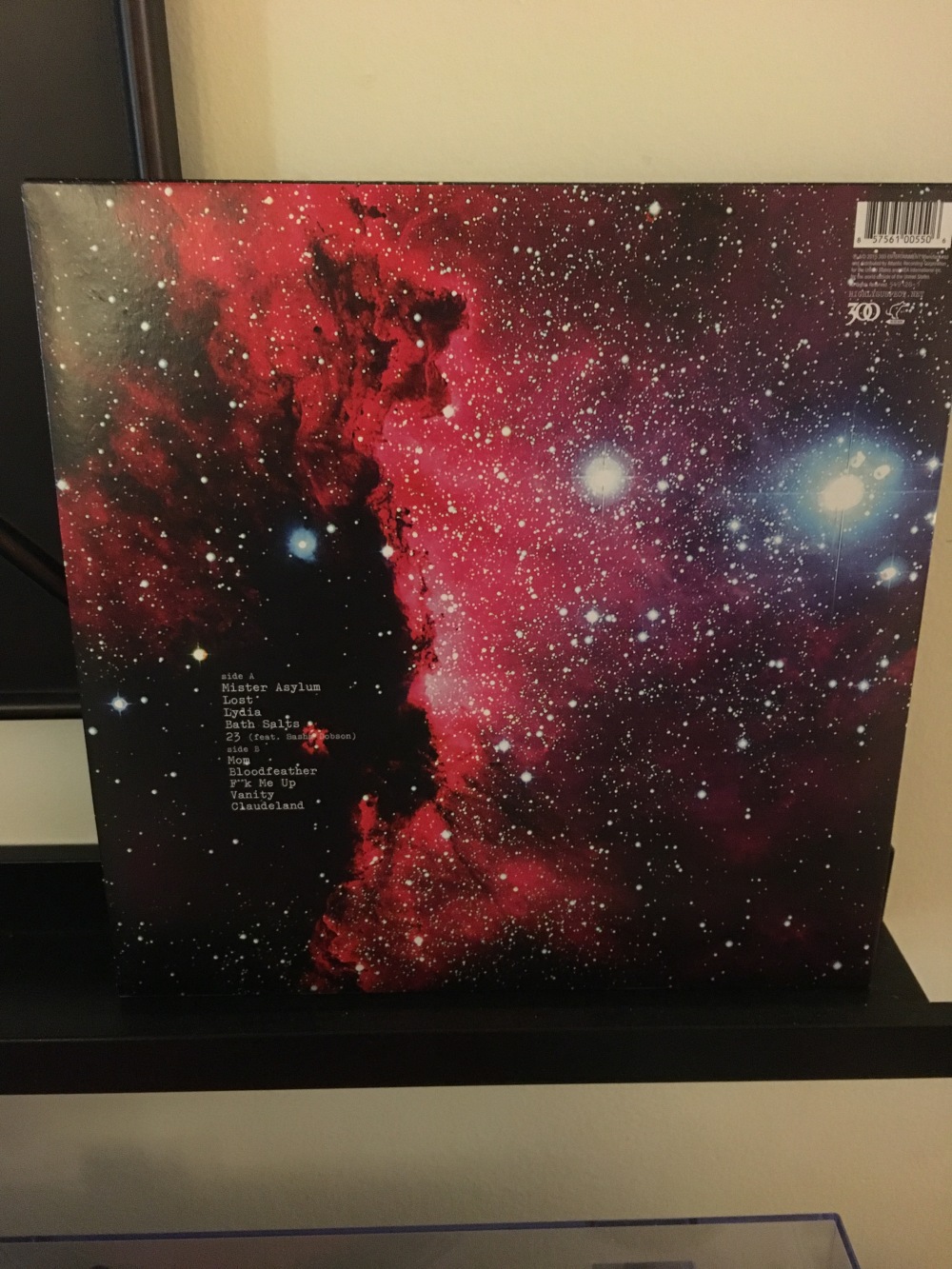 Mister Asylum is a fun listen.  The vocals are clear and crisp and sing-a-longable.  The music is just heavy enough for a good head bob without being too menacing.  There is a healthy groove that runs throughout this album. 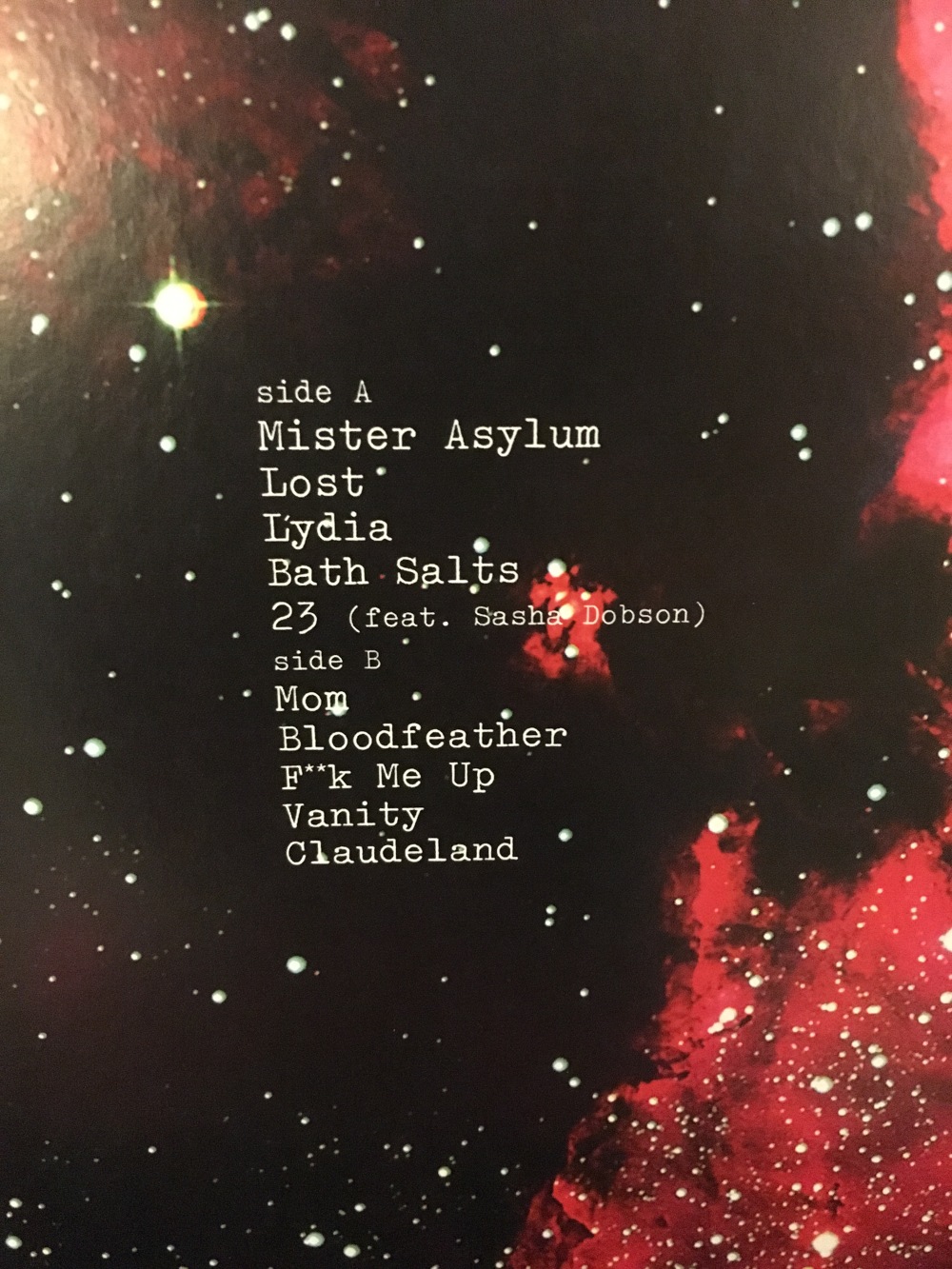 The radio hits, Lydia and Bloodfeather, are excellent songs, but are not alone on the album.  It truly is full of tracks that could be released and do well.

This LP is well rounded and worth a frequent spin.  I am definitely a fan.